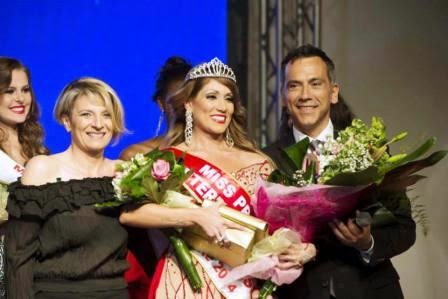 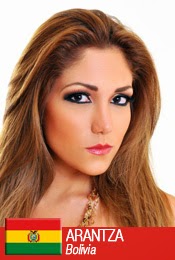 The pageant boasts itself as "the only competition in the world that emphasizes the role of women for their social commitment." Arantza's platform is to ban the use of plastic bags. The first pageant took place in 2010, but no pageants were held from 2011 to 2013. According to pageant organizer Giuseppe Borillo, the pageant did not materialize in 2011 because of "extremely serious health problems suffered by the President". In 2012, there was no pageant because Christine Huang from Taiwan "did not fulfill a signed agreement as host in Wuhan, China." And in 2013, the organization "had to recover from the heavy damages suffered from Huang's lack of professionalism."