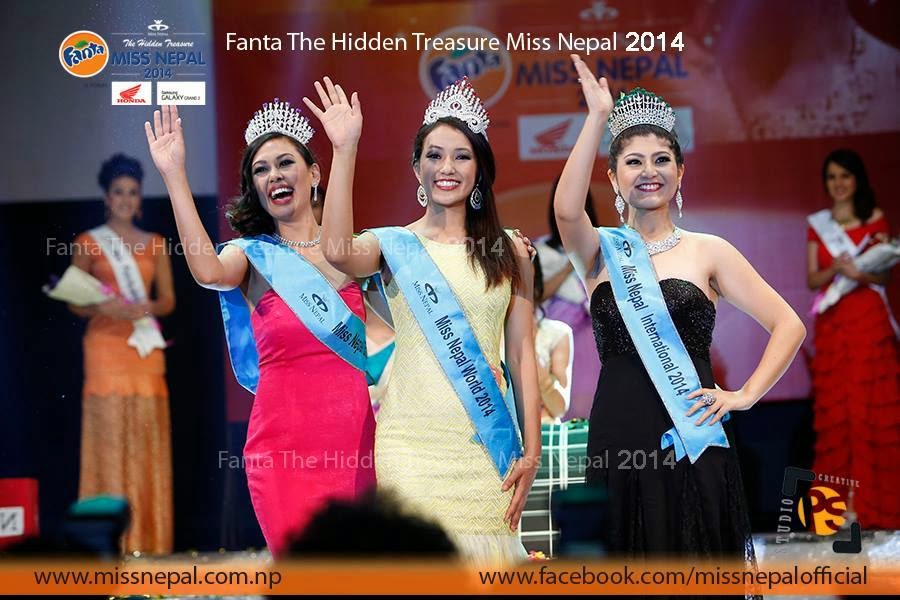 Subin Limbu from Dharan, Sunsari has been crowned Fanta Miss Nepal 2014 on Friday.Prinsa Shrestha from Kathmandu was crowned first runner up while Sony Rajbhandari from Pokhara was crowned second runner up. Limbu will represent Nepal in the Miss World 2014 while Rajbhandari and Shrestha will compete in  Miss Earth 2014 and Miss International 2014 respectively. 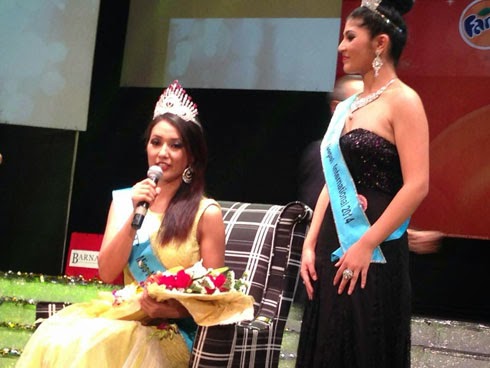