The 19-year-old beauty from the Queen City of the South is an animal rights advocate, according to the Miss Philippines Earth website.

"My environmental advocacy is anti-animal cruelty. Because I have seen how some people treat animals in a wrong way and I believe animals should be treated with love or at least in a proper manner," she said.

During the question-and-answer portion, Herrell was asked by former Akbayan lawmaker Risa Hontiveros, "Do you think that we, human beings, have been good children to Mother Earth?"

Herrell will now compete in Miss Earth 2014 to be held later this year in the Philippines. 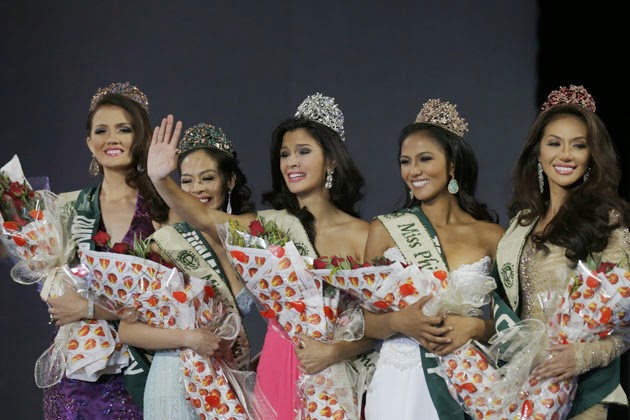