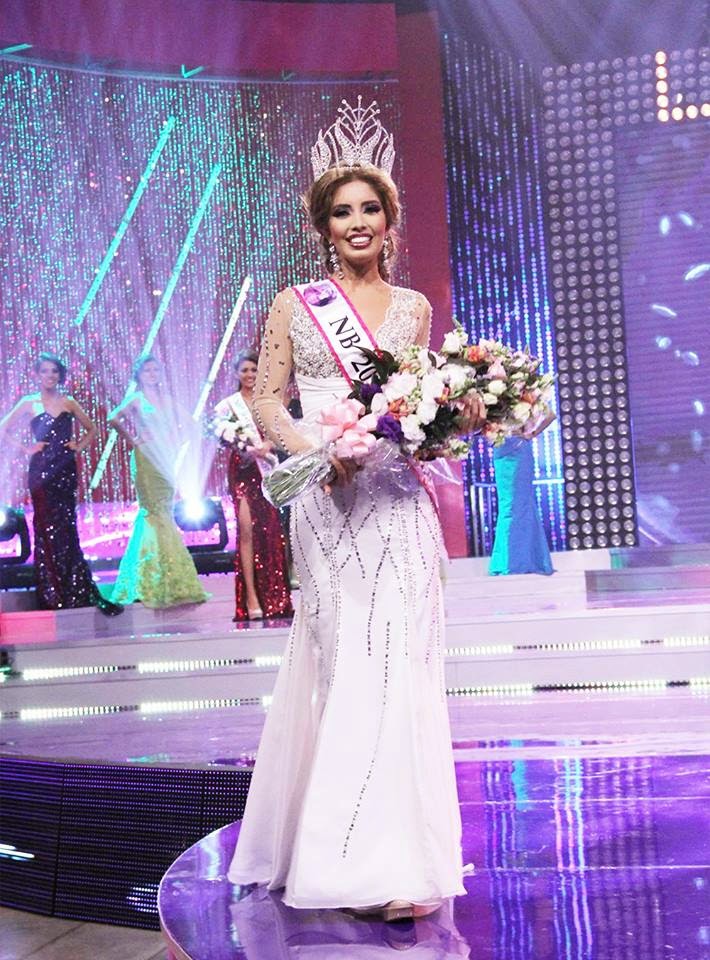 Larissa Vega was crowned Nuestra Belleza El Salvador Mundo 2014 (Miss World El Salvador 2014) on May 2nd at the Studio 5 of Telecorporación Salvadoreña in San Salvador. She will compete in Miss World 2014 pageant to be held in November in an unconfirmed location. 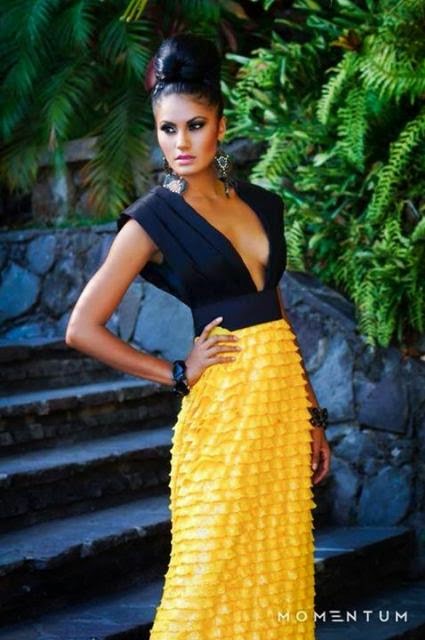 At the same event, Patricia Murillo, 21, from San Salvador was crowned Miss Universe El Salvador 2014. She will compete in Miss Universe 2014 whose date and venue are still to be confirmed.