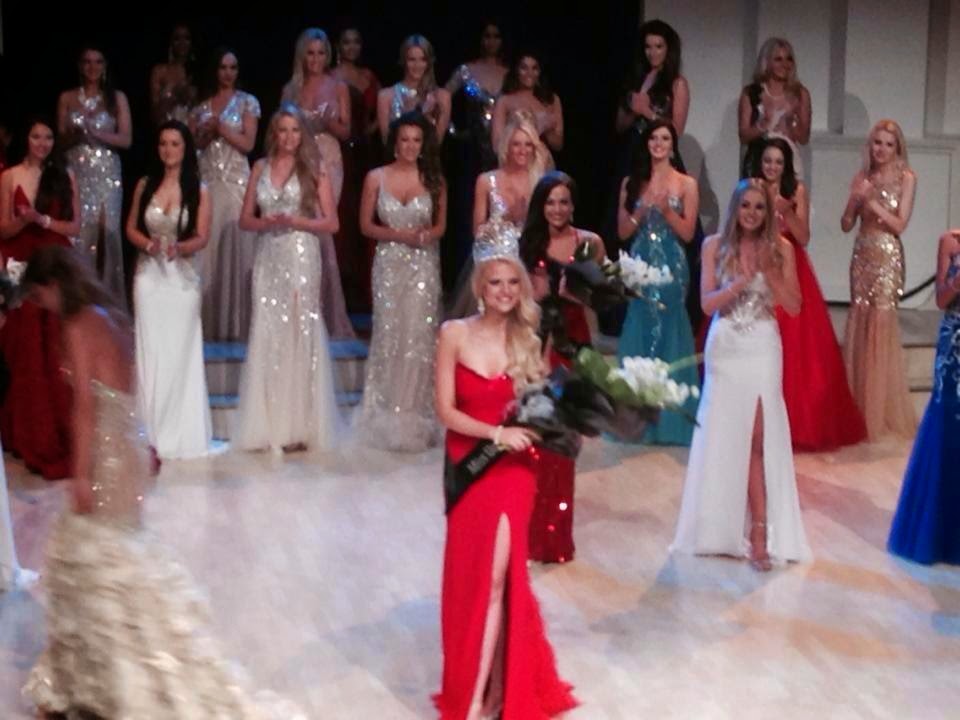 
Amy Willerton, last year's winner and top 6 in Miss Universe 2013, opted not to attend the event to crown her successor. In her Instagram posted two days ago, Willerton cited the following:

#heartbroken sending all my love and thoughts to the girls competing in #MissUniverseGB. It's not my choice that I won't be there to support you all and hand my crown over. Women 3 times my age decided money was more important than dignity and respect for the contestants. I am so disappointed in their behaviour - that attitude will NEVER bring true success. For a company that claims to female empowerment I have never seen such hypocrisy. 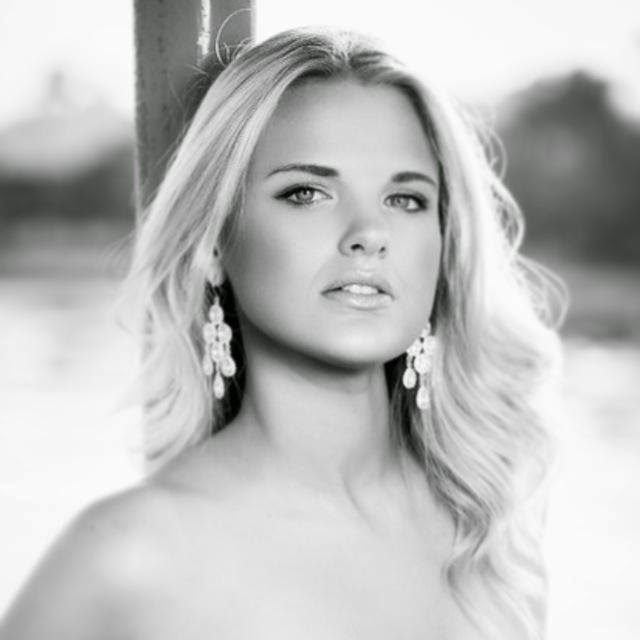 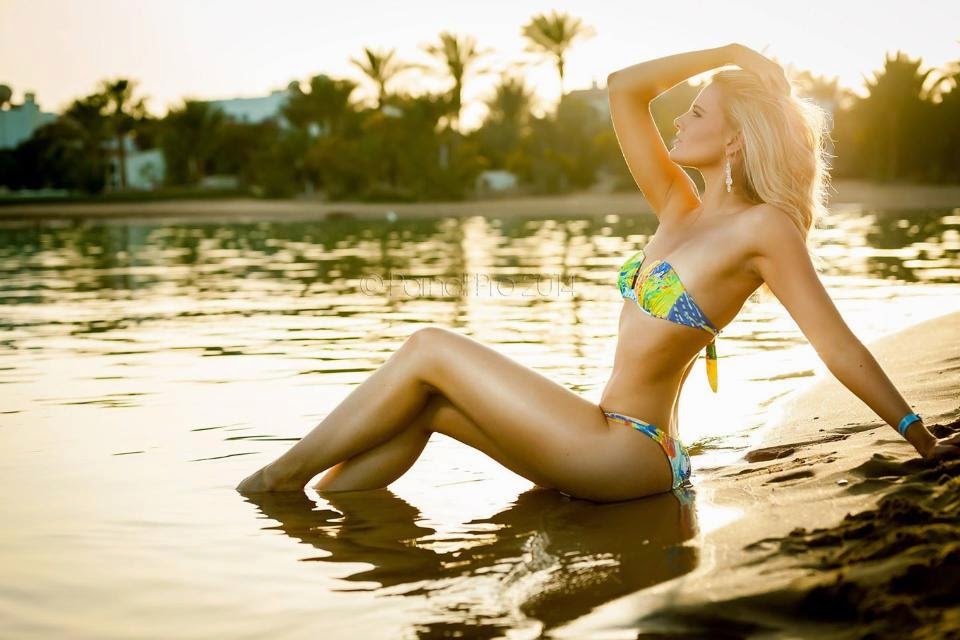