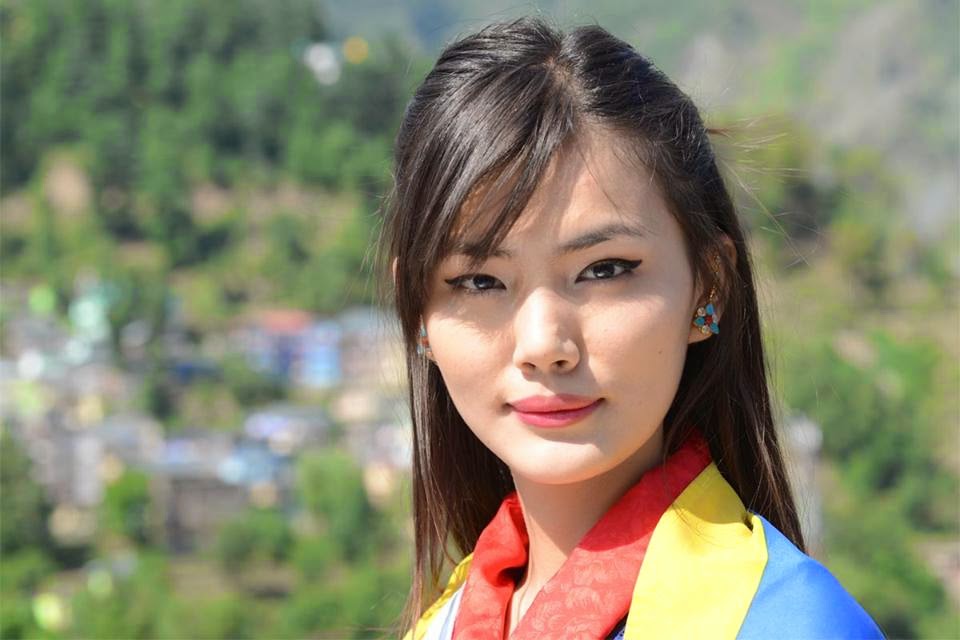 Tibetan contestant Tenzin Yangzom from Sikkim will be crowned Miss Tibet 2014 here June 8, an event organiser said here Tuesday. Yangzom won the pageant unopposed.
"We received eight applications for this year's pageant. Five were confirmed, but four withdrew at the last minute citing personal reasons," pageant director-producer Lobsang Wangyal told IANS.
"Since the Miss Tibet Pageant is to empower young Tibetan women, we see it important to respect and appreciate the commitment and enthusiasm of the lone contestant," he added.
It is the fourth time that the pageant has seen only one contestant for the crown. This is the second consecutive year with only one contestant, and this occurred in two earlier editions in 2003 and 2005.
Yangzom, 23, had prepared well and was ready for the competition. After she was informed that she was the only contestant she wondered why the others dropped out, and why there were not more contestants.
She has recently completed her B.Ed from Bangalore. She is multi-lingual and likes dancing, basketball, singing, painting and photography.
"Miss Tibet can voice the worsening human rights situation in Tibet through national and international forums and gain worldwide support," she said.
The Miss Tibet contest started in 2002, amid mixed response from the exiles. Since then it's held every year, except in 2012 owing to large number of self-immolations in Tibet over China's harsh measures.
Many, including the government-in-exile, opposed the pageant and held it to be against Tibetan tradition.
The Miss Tibet pageant faces even Chinese's ire, as winners participate in international pageants.
Despite that, the pageant has gained huge popularity among the exiled Tibetans.
Wangyal said: "The winners of the contest have represented Tibet internationally - twice winning Miss Earth in the Philippines and Miss Asia Pacific World once.
Miss Tibet 2011 Tenzin Yangkyi participated in the Miss Asia Pacific World - 2011 in South Korea, whereas Miss Tibet 2006 Tsering Chungtak and Miss Tibet 2007 Tenzin Dolma participated in Miss Earth in 2007 and 2008 respectively.
Wangyal said due to stiff pressure by the Chinese the Miss Asia Pacific World organisers had to change Yangkyi's sash from Miss Tibet to Miss Swiss-Tibet.
Nineteen-year-old Yangkyi is a Swiss citizen.
In a similar incident, Chungtak withdrew from the Miss Tourism Pageant in Malaysia in 2007 after the Chinese government representatives pressured the organisers to enter her as Miss Tibet-China.
Even Dolma was asked to wear a Miss Tibet-China sash in the Philippines in 2008, but she refused. Eventually she was allowed to go ahead with the Miss Tibet sash.
In 2011, the pageant saw the highest number of six participants.
India is home to around 100,000 Tibetans. 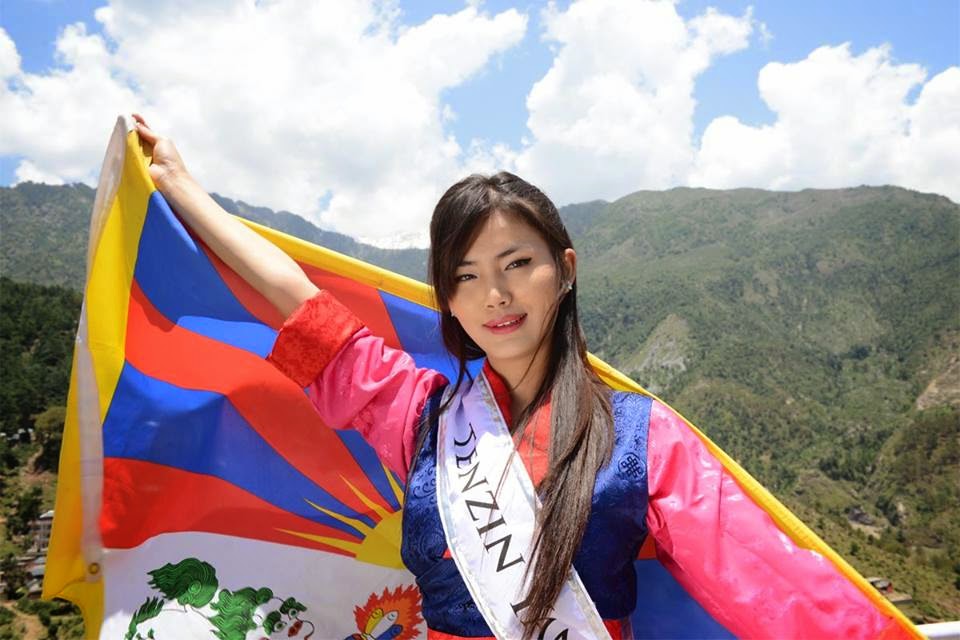