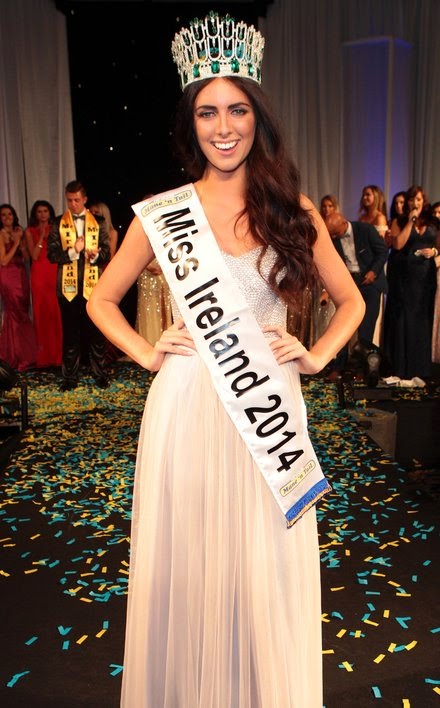 The 20-year-old Cork student told the Sunday World it was a night she would never forget.
Speaking to the newspaper, she said: “I am just so shocked. I am just so, so happy. I entered last year and thought I would not be as nervous this time but I was ten times worse.

“I hoped for the best and to get in the top eight was absolutely fantastic but when they announced I had won I just could not believe it.

“I am supposed to go back to college to continue my business studies but I think that’s on hold now.”
Jessica beat off competition from 35 other contestants, and was chosen by a nine-strong panel of judges, including former Miss Ireland winners Olivia Tracey and Sarah Morrissey, TV3 Xposé presenter Aisling O’Loughlin, Miss World representative Krishna Naidoo and Dublin Housewives star Roz Flanagan. 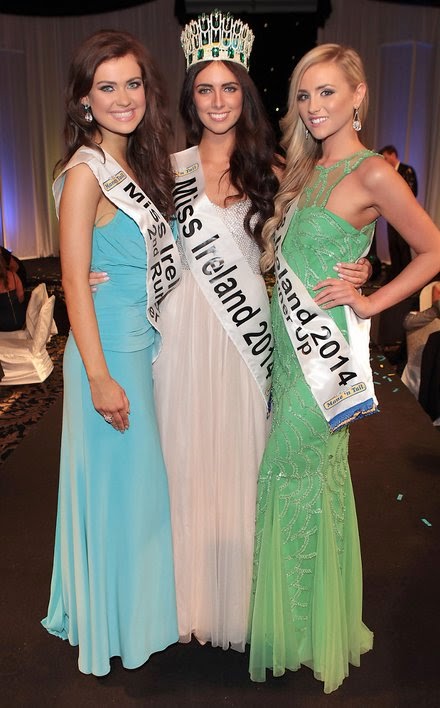