Most Beautiful Girl in Nigeria 2014 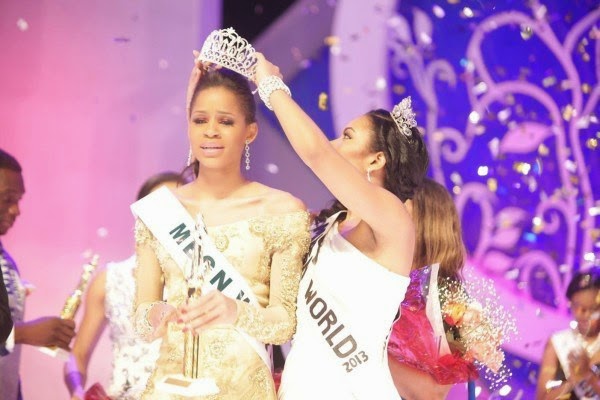 South Africa-based Miss Akwa Ibom, Iheoma Nnadi, on Friday night, in Yenagoa got crowned as the Most Beautiful Girl in Nigeria for the year 2014.
Ms. Nnadi came out tops amongst the 30 girls who represented 30 Nigerian states at the event, which held at the Gabriel Okara Cultural Centre, Yenagoa, Bayelsa State.
Ms. Nnadi, who also won the N3 million prize money, and a saloon car, will represent Nigeria at the Miss World beauty pageant holding in the UK later in the year.
Miss Edo, Queen Celestine (22) was First Runner-Up and Miss Kwara, Chinyere Adogu (21) was the Second Runner-Up.
The First Runner-Up also won the ‘Miss Amity’ prize and will represent Nigeria at the ‘Miss Universe’ beauty pageant.
The Second Runner-Up, who also won the ‘Miss Charismatic’ prize, will also represent Nigeria at the ‘Miss Tourism’ beauty pageant later this year.
The event that was organised by the Silverbird Group was themed “The Art of Beauty”. 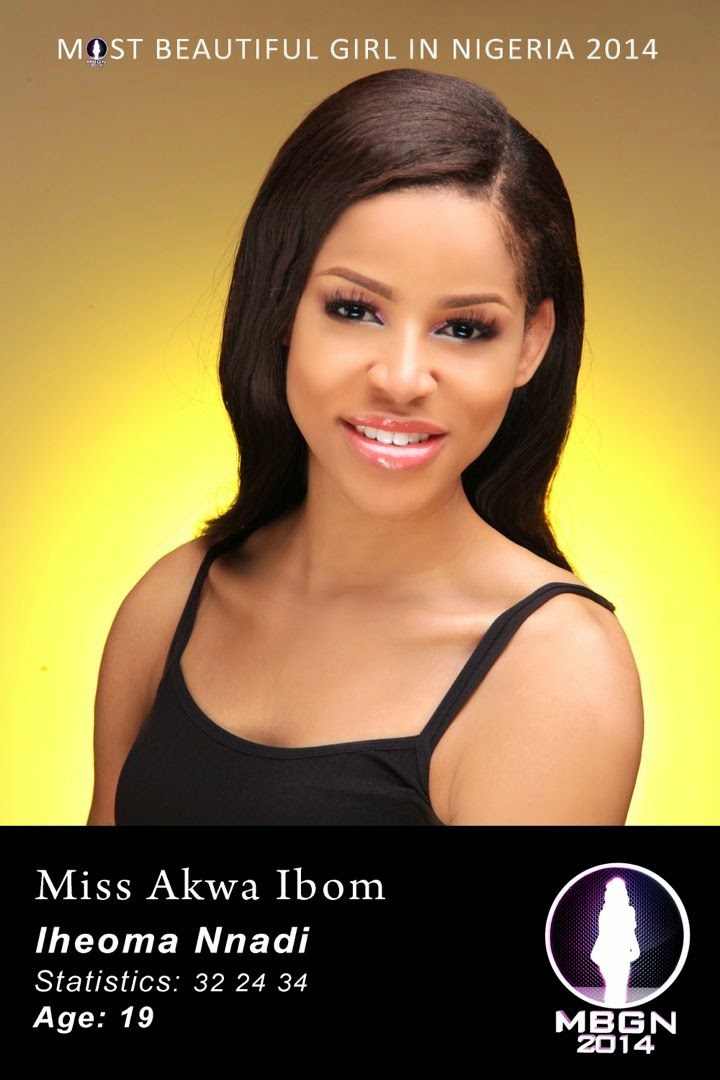