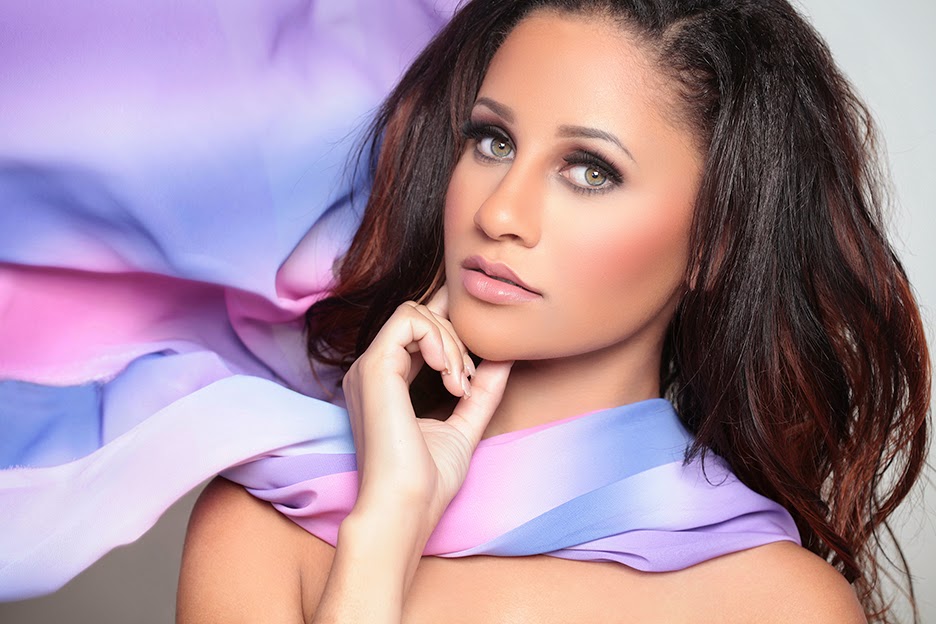 For the first time in the history of the Miss Bahamas Organization, a double header (two pageants held hours apart from each other) took place on August 3rd. Rosetta Cartwright, 19, representing Grand Bahama, was crowned Miss World Bahamas 2014 at the Atlantis Grand Ballroom in Paradise Island on August 3rd. She will compete in Miss World 2014 to be held in London on December 14. 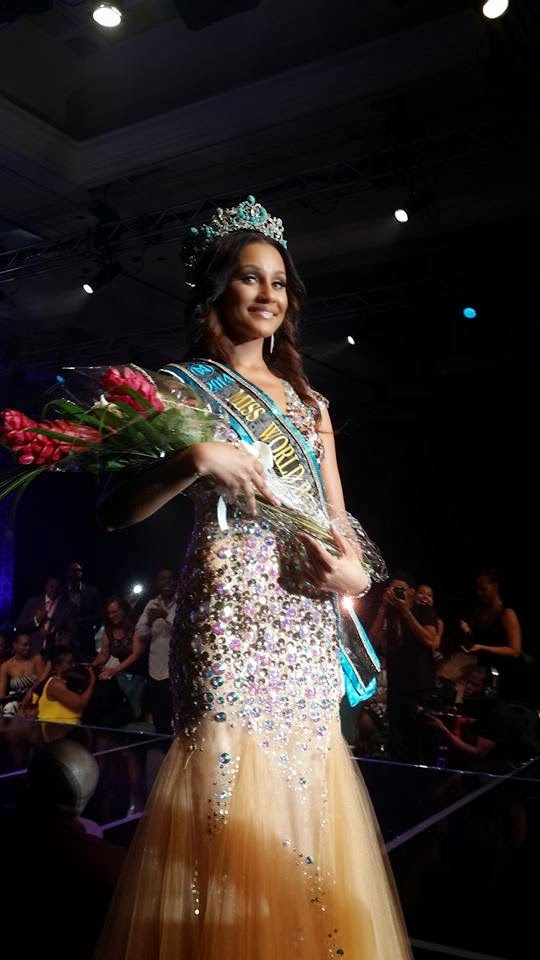 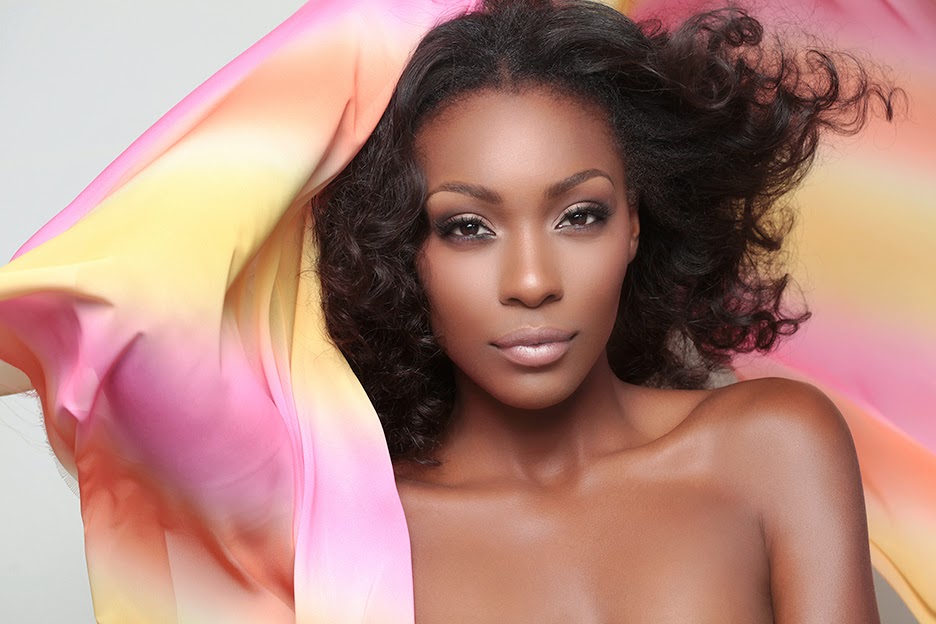 Four hours after Cartwright's coronation, Tomacina (Tomii) Culmer, 22, also representing Grand Bahama, was crowned Miss Universe Bahamas 2014. She will compete in Miss Universe 2014 whose date and venue are still to be confirmed. 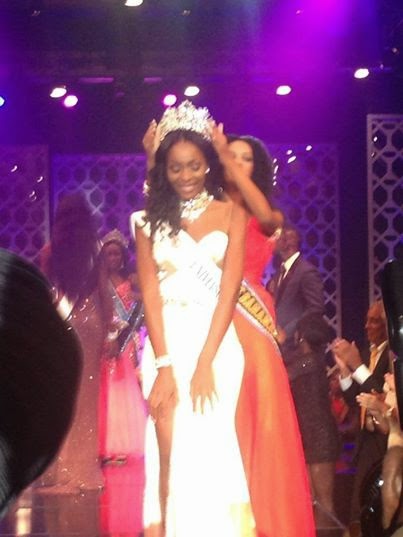