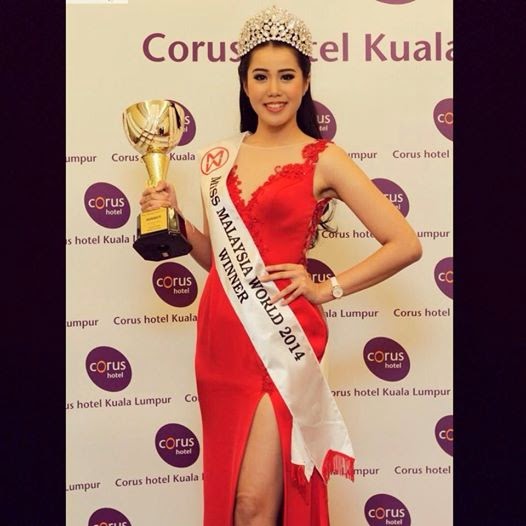 Dewi Liana Seriestha was crowned Miss Malaysia World 2014 on August 30' 2014 at Ballroom, Corus Hotel, Jalan Ampang. She will compete in Miss World 2014 to be held in London on December 14. 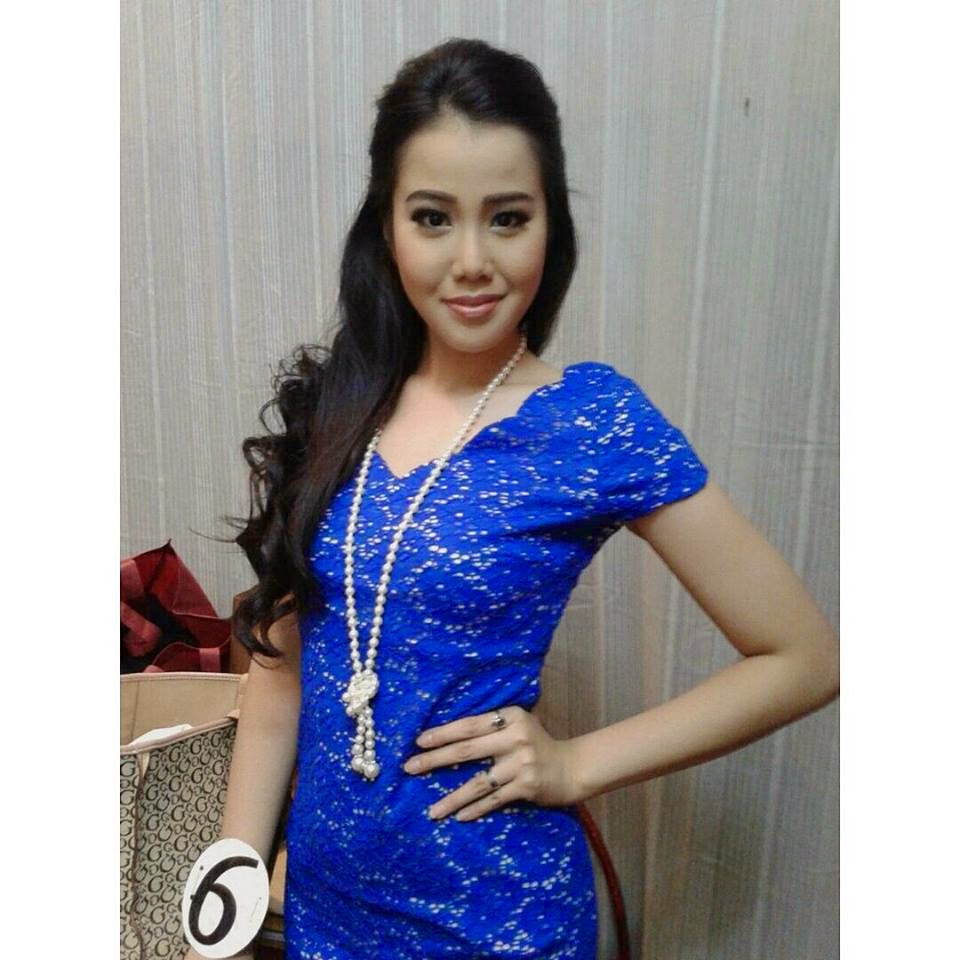