Catalina Morales, 23, representing the municipality of Guaynabo, was crowned Miss Universe Puerto Rico 2015 last night at Complejo Ferial de Puerto Rico Juan H. Cintrón  in Ponce.  She was crowned by the outgoing queen Gabriela Berríos. She will represent her country at Miss Universe 2015 pageant whose date and venue have not been confirmed. 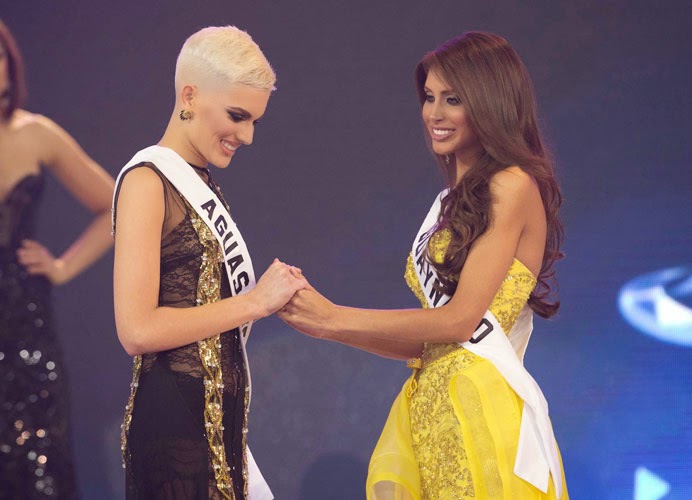 The first runner-up was Nivalis Perez, Miss Aguas Buenas, who was a heavy favorite for the crown. When Morales's name was announced as the winner, boos could be heard from the audience. 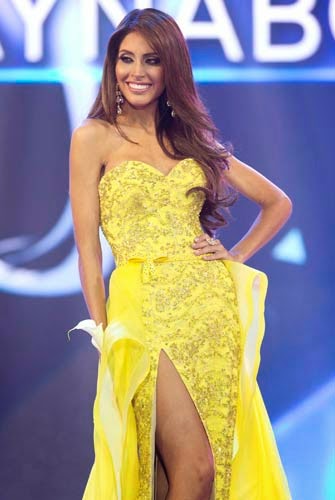