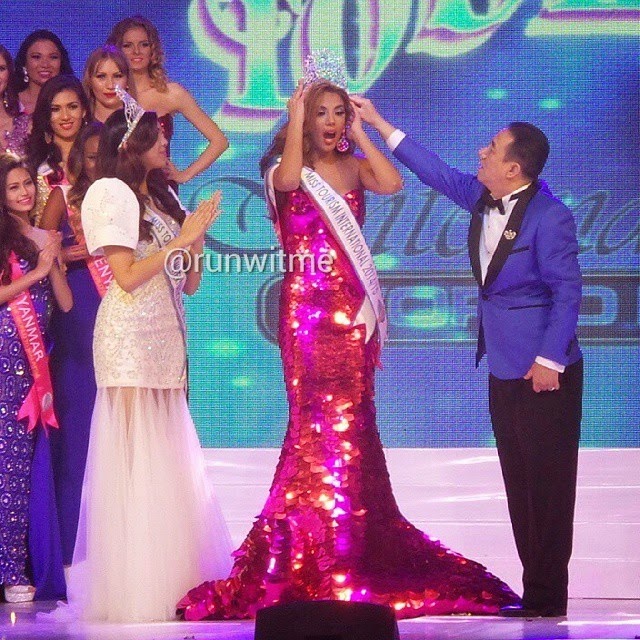 The last international pageant of the year 2014 took place just before the strike of midnight of December 31st in Kuala Lumpur, Malaysia. Faddya Isabel Halabi, Miss Venezuela, was crowned Miss Tourism International 2014, making her the first woman from her country to win the title since the pageant began in 1994. Five other candidates were crowned subsidiary titles - all supposedly in equal standing: 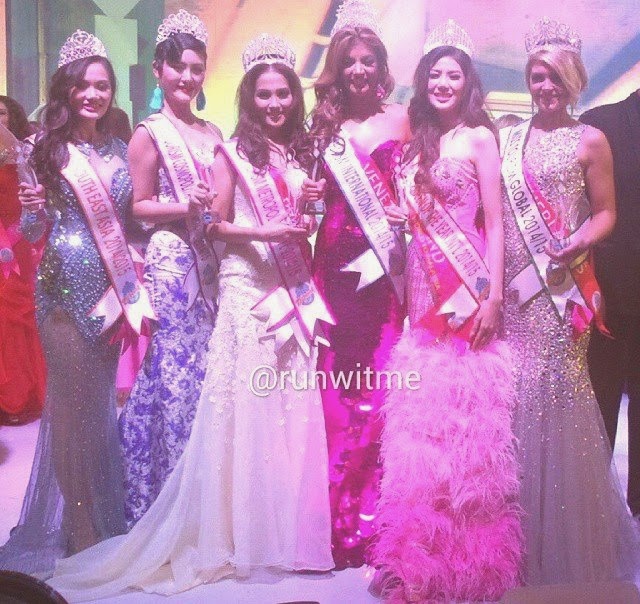 The pageant is run by the D’ Touch International Sdn Bhd Foundation. Sixty-two countries competed in the 2014 edition.