Stephanie Cruz of Puerto Rico (center), was crowned Supermodel International 2014/2015 on January 31, 2015.The 4th annual competition was held at the Hilton Convention Center of Grand Hilton Seoul in Seoul, Korea. Throughout the two-hour event, models from nearly 30 countries around the world competed in various categories, including swimsuit and evening gown. The other finalists include the delegates from Vietnam (1st runner-up), Colombia (2nd runner-up), Finland (3rd runner-up), and Korea (4th runner-up).
The pageant originally started in 2011 in Bangkok as Supermodel of Asia Pacific but became international in 2012. During its debut in 2011, it had 33 entries and peaked to 38 in 2012. In 2013, the number of entries dipped to 25 but increased to 28 in the latest edition. The contest is owned and produced by Pradit Pradinunt, the managing director of PDN Co., LTD. 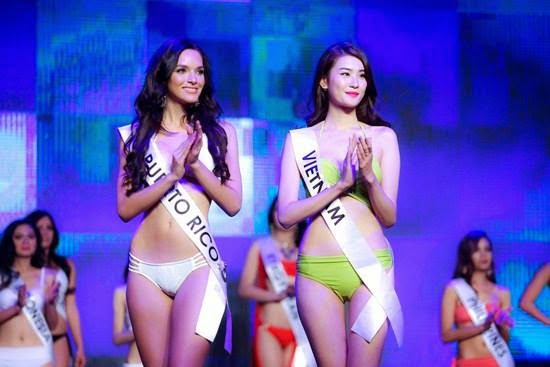 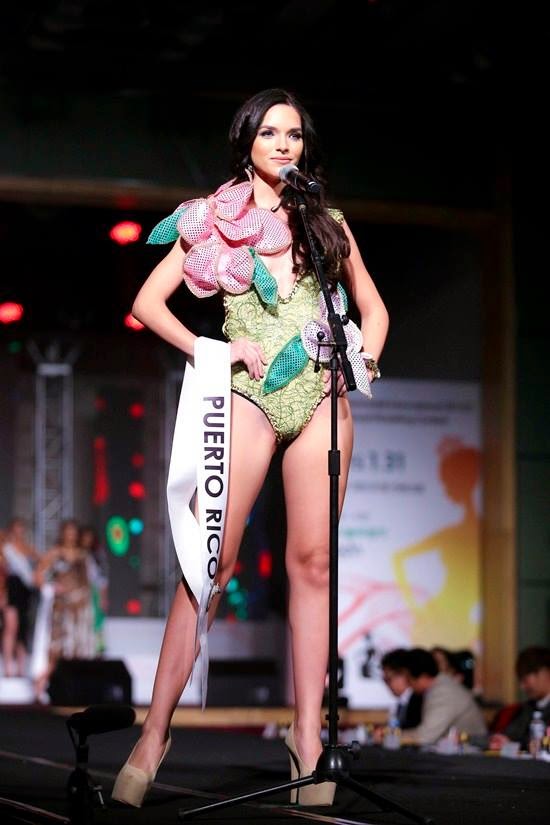