GIVE THREE ADJECTIVES THAT YOUR FRIENDS WOULD DESCRIBE YOU.

Three adjectives my friends have used to describe me are, energetic, genuine and authentic! Energetic because as long as they can remember, I have been working to help my family. I was never one to sit in front of the television after school.  I was the one working three different jobs. Genuine because whenever someone calls me I have been there at anytime of the day and they know I will always be there! Perhaps not always physically but over the phone, through the camera, or in spirit - I will be there to help in any way possible. Authentic because I have the compassion and capacity to create, overcome, love, endure, and transform suffering into living.

If I had the choice of returning as any animal, my choice would be a dove. Why? A dove symbolizes peace, love, and purity. Purity means to me containing innocence and the genuine belief that everything is still good. The white symbolizes heaven and the chance for a grand life after death.

Personally. I disagree with abortion but I understand if the procedure needs to take place due to extenuating circumstances. Using abortion as a birth control method displays poor judgment and irresponsibility. This behavior makes me question on the type of parent the woman would be. I am against this practice, but under the law women are allowed to practice it.

Yes. I believe that sexual education for children early on is good due to the growing curiosity at younger ages. Sexual activity is beginning at a younger age. It’s best to address this at an earlier time than later.

The most inspiring individual I know is my grandmother. My grandmother has undergone so much throughout her life. She found herself alone, with an English barrier in a new country at the age of 27 with four children and a grandchild to support. Honestly, I don’t think anyone would want to be in her shoes for a week but I choose my grandmother because experiencing these encounters would make someone become more appreciative for what they have.

Physical appearance matters in every situation whether it is in the workplace, first date, marriage etc. If you look good, you feel good. One’s appearance boosts self-confidence and self-esteem.

Yes, I believe our culture is too preoccupied with beauty. We could change that by putting more focus on human values rather than just physical appearance. The notion that every person is not beautiful simply because of one flaw should be disbarred. We should instead be able to discover and appreciate beauty about every person in the world whether it is intrinsic or extrinsic.

No, I have never had cosmetic surgery or any alterations to my appearance.

Beauty is in the eye of the beholder. Beauty is not only physical but mental and emotional as well. The ongoing promotion of cosmetic surgery stimulates low self- esteem on women who are naturally born in their own unique way. It is a negative example to women because they are advertising that women are not good enough as they are or as whole (internally) because of the constant emphasis of external beauty.

No, each and every person is wildly different from one another, from the things we consume, to what we do day to day and even how many hours of sleep we each get a night. Each person has his or her own idea of when and why they can retire for many different variables such as, monetary stability or even old age. I do not think any person who is fit and able to continue on working and succeeding in the operation should be forced to retire solely on the basis of age.

The greatest challenge that America faces in my opinion would be the consistent corruption within the government which results in the stoppage of progress. When the majority of representatives are out for their next campaign or themselves, headway for many actions become sidelined. Personally, I have seen this up close in Rhode Island. Just this year the house speaker, an official state representative and a member of city hall were arrested on charges of misappropriation of campaign funds for personal use.

I feel most proud that the United States of America is a country that continues to thrive through harsh political, economic, and global warfare that takes place. I believe that the United States of America prospers during any situation it comes face to face with, positive or negative, and has done so on the foundation it was laid.  The United States has been able to flourish through and overcome obstacles such as the industrial revolution, countless peace treaties and negotiations with allied countries as well as endured world wars along the way. The fact that our country still stands strong and raises the America flag to the top of the flagpole everyday speaks louder than any person could scream.

WHAT IS YOUR OPINION ABOUT THE CORRELATION BETWEEN PORNOGRAPHY AND RAPE?

I believe there is zero correlation between pornography and rape. In pornography one decides to participate and act. In the case of rape, an individual is forced to perform without consent.

Yes, I support laws requiring mandatory bilingual education for all students in American schools. This would permit our population to be prepared globally - we are the only Western country that does not learn more than one language, which puts us at a disadvantage globally.

I support this because it allows further education that is the pinnacle for each student in regards to their future work and social environment. In addition, this would allocate for better communication with a large and growing majority of people in the United States and the world.

The US government must respond to ISIS in some way, shape or form. The problem is not so simple where there is a lone solution. These militants are not in one central location, they are spreading further as they invade more areas of the Middle East. Through using technology like Twitter and scaring populations they were able to take over towns and gain supporters faster than analysts ever predicted. ISIS’ methods are unorthodox and we as the United States are entering an extremely steep learning curve dealing with this new type of guerrilla warfare that ISIS has created. The United States and the UN are working together to quell and subdue the egregious dilemma that is occurring across the Atlantic and once and for all to regain stability and peace in that region. 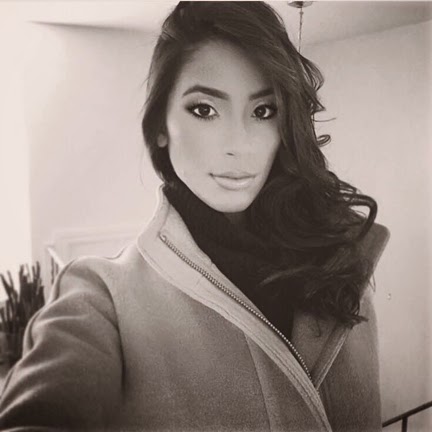 My thoughts on Muslims committing terrorist attacks and justifying their reasoning by quoting the Koran are absolutely unreasonable. Many cults quote from the Bible for death, specified ways of living, or simply hate against another faith or group of people who are different and this is comparable in a way of majority. The majority of people who follow the path are not crazy extremist in any way, shape or form; most are the exact opposite and are very accepting. This is the same for the majority of followers of the Islamic faith. Yes, the word Islam directly translates to peace and only a small majority of Islamic followers are extremist and outwardly pushing these unspeakable beliefs and actions upon the world.

SOME STATES STILL PRACTICE THE DEATH PENALTY AS PUNISHMENT FOR HORRENDOUS CRIMES. DO YOU THINK THAT IT SHOULD BE ABOLISHED? WHY OR WHY NOT?

I think the death penalty should be abolished. No man has the right to take away another man’s life. In addition, there have been several cases where the state has ended the life of an innocent person.

WHAT IS YOUR DEFINITION OF AN ETHICAL PERSON?
My definition of an ethical person is one who carries good manners, values, and has respect for everything in the world. One who is open, understanding and empathetic.

A person who is born male and has a sexual reassignment to become female is not truly a female due to biological reasons. I respect the decision if someone wants to change their sex, but they must accept the fact that human biology is irreversible, at least in this day and age.

I have gained the opportunity to network with many professional and talented people who have opened doors for me in my journey. I have learned more about myself in regards to what I am capable of, my likes and dislikes. 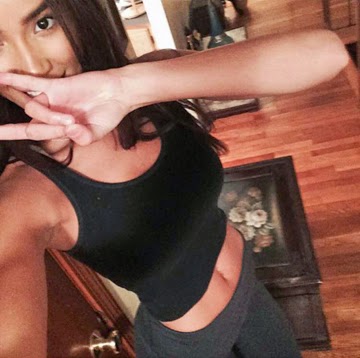 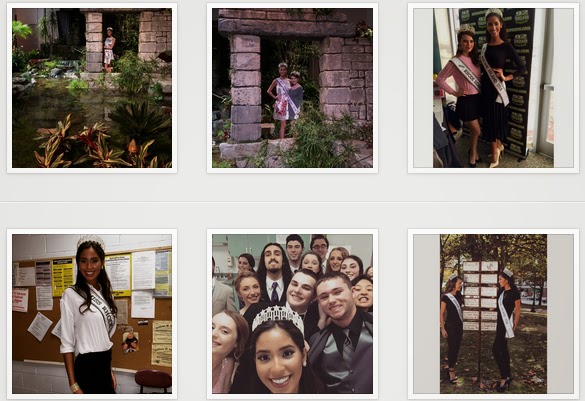 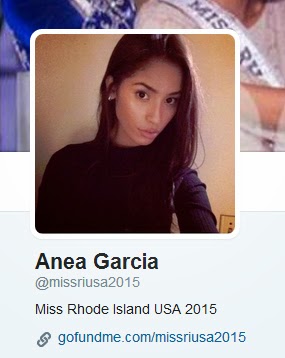 Thank you, Anea, for granting us this interview
and we wish you the best of luck in Miss USA 2015!