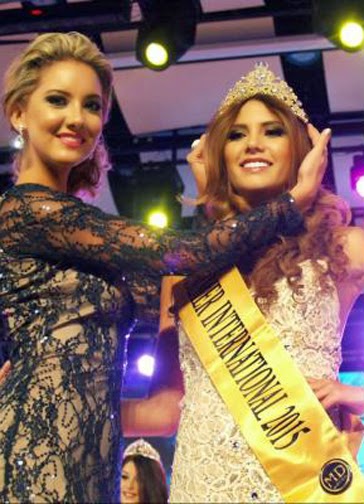 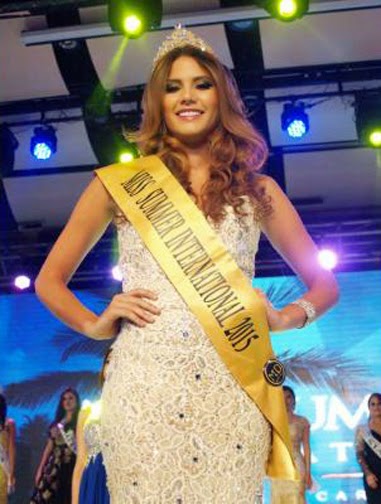 The pageant's goal is to highlight and promote tourist destinations in the world and choose the prettiest lady summer. Through the beauty of each representative, the most important sites in each country, landscapes, gastronomy, beaches and cultural traditions is promoted. Miss Summer International has a registered office in Bulgaria and the franchise was obtained by Venezuela in 2011 and currently in Colombia in order to position this prestigious event in Latin America.