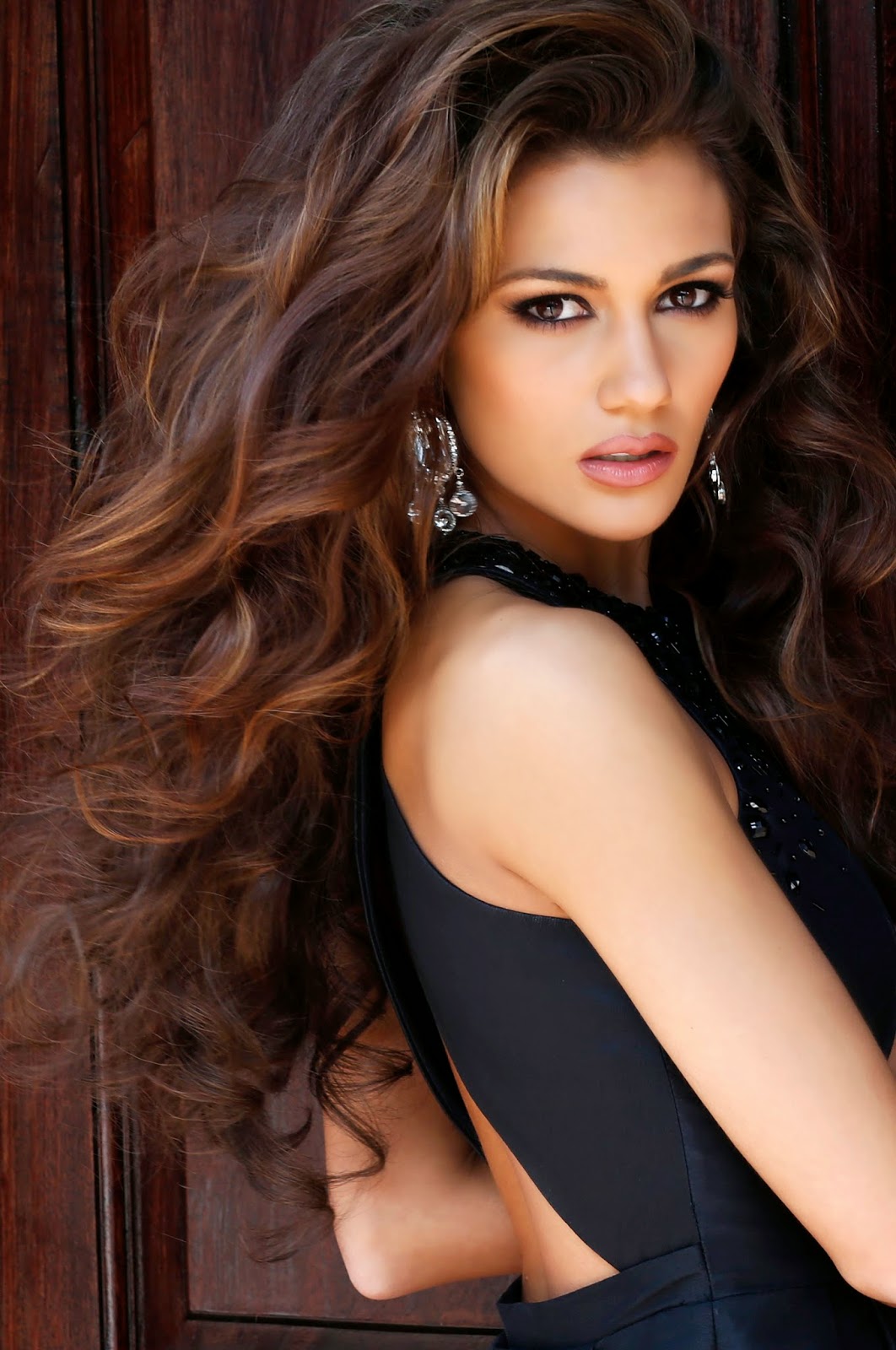 My friends would describe me as tenacious, compassionate, and relatable.

I have not seen the movie yet, but I have read the trilogy. I will probably wait until it is released on Netflix or Redbox to see it.

I would come back as a Doberman Pinscher. They are strong, beautiful, sweet, attentive and smart! I may be a little partial; I have two sweet, fun-loving Dobermans at home named Tyson and Timber.

I do not believe there is a place for sexuality education in elementary curriculum.  There is beauty in innocence. I believe the parents can choose to educate their children at a younger age if under the circumstances it is necessary.

In the next five years I plan to be a law school graduate and well into my career as a successful patent and trademark attorney. Additionally I would like to be a part-time legal contributor for a major news network. 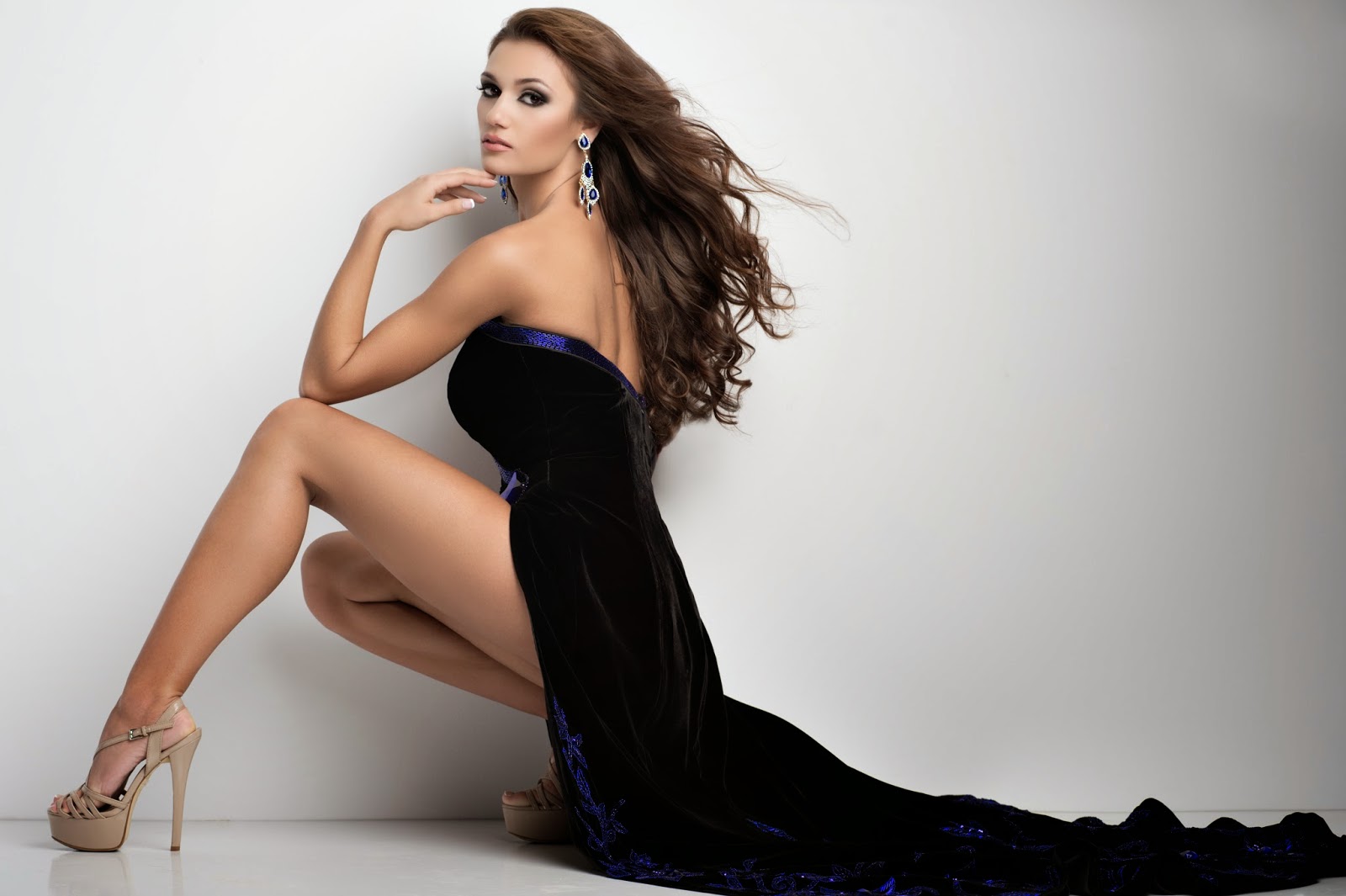 I would not address the candidate’s opinion. Being a public figure, I am subject to public scrutiny every day. I have learned that I cannot be concerned with the judgments people make upon me, I can only be positive and be an active leader to those I meet. I am compassionate and a hard worker. I stay focused on my goals and where I am headed in my future endeavors.

Physical appearance is important to me. I once heard someone say “ You never get a second chance to make a first impression.” Not only are we judged by our physical appearance when we meet someone in person, but people also formulate opinions about us from our online profiles. I would like for my physical appearance to illustrate that I am a happy and healthy individual.

I would love to be Sofia Vergara for one week. Sofia seems bigger than life with her bold personality and her full appreciation for femininity. I am also Latina, therefore I feel somewhat related to her already!

I have had cosmetic surgery, then five years later I made the decision to reverse the surgical procedure. As I grew and matured I became more comfortable and confident with my body and the way I was made. I do not look down on those who have plastic surgery because I have experienced life with and without cosmetic surgery. I was equally as happy with myself both ways. I believe others should do what is safe and gives them the desired look they are searching for.

I am most proud of the people in America who start their lives from scratch and build families or business that better our country overall. There are so many successful business entrepreneurs in America that I look up to who started at the bottom and climbed the ladder. The freedom we are offered here in America is my most prized possession. 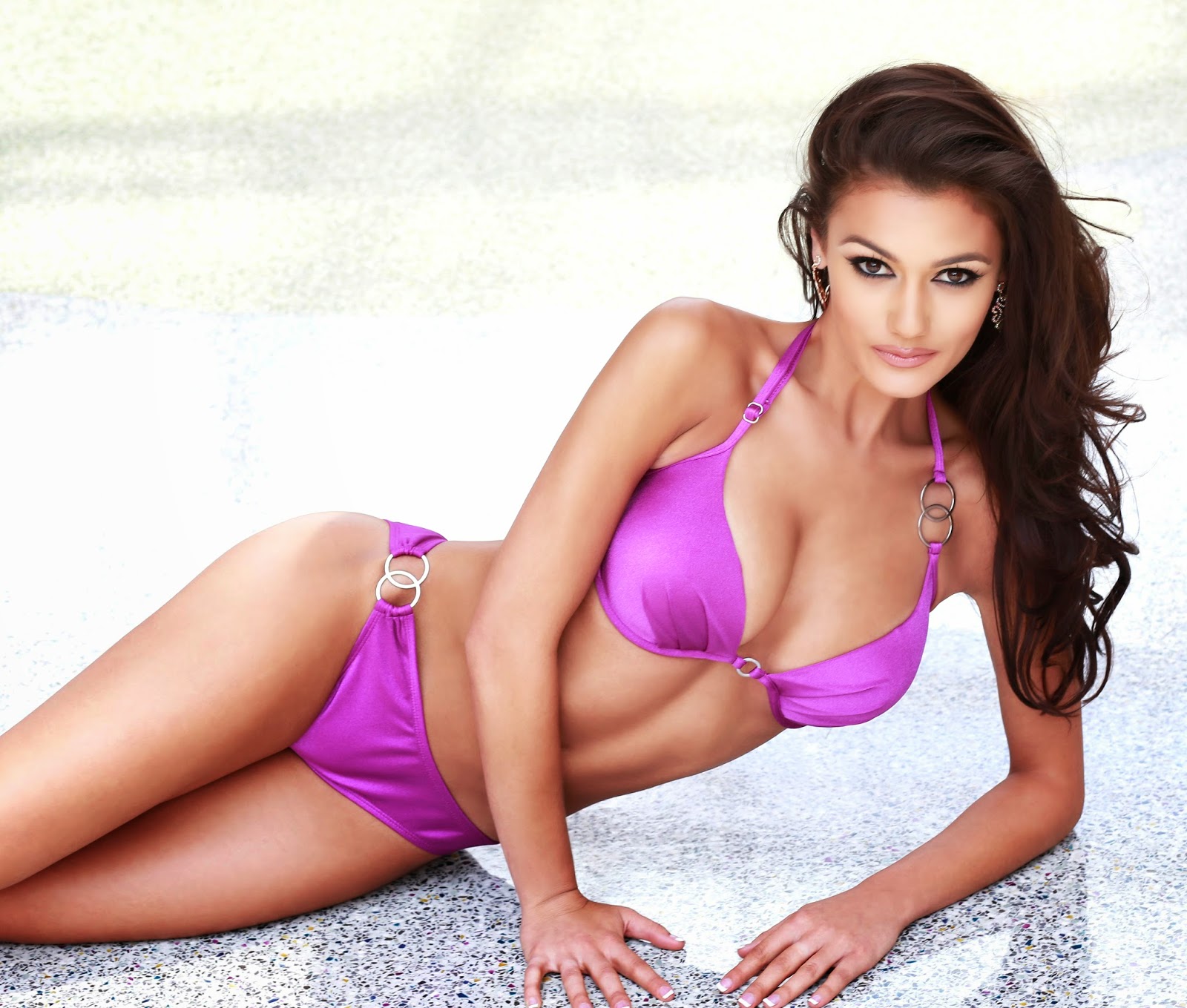 No, I do not think there should be a certain age where people are forced to retire. Several of my family members did not retire in their professions till well beyond when they were eligible to retire. There is a lot of knowledge these people can pass down that would potentially be lost if they were forced to retire.

I would seek help from a clinical professional. From a legal standpoint, one may be held criminally liable for the mere assistance in the death of another regardless of the deceased’s desires and consent.

The U.S. government must take an active stance on protecting America from any future terrorist attacks. The safety of our people should be of the utmost importance and measures must be taken to see too that American’s safety is the first priority in handing ISIS.

I have not studied in enough detail the various elements of the Islamic faith. However, I do not believe we can generalize all people who believe in Islam as evil or violent. I have a Muslim friend who loves America just like I do. 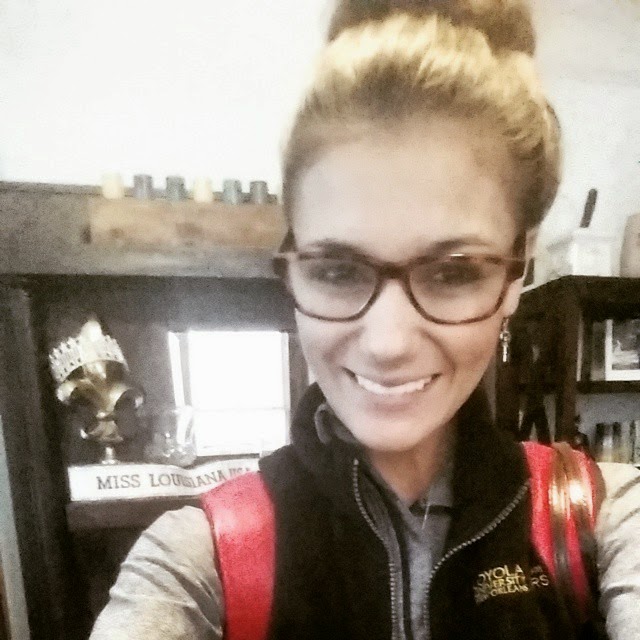 PEOPLE SAY THE MOST PAGEANT CONTESTANTS ARE RELIGIOUS. DO YOU AGREE OR DISAGREE?

I agree. From my experience most of the contestants are religious. I believe there is a direct correlation between religion and self-esteem. Religion can help guide you during times when you feel vulnerable. If you have every competed in a pageant before there have been several times when you have felt venerability.

An ethical person treats others they way they would want to be treated. They hold themselves to a high level of integrity and put others before themselves.

Unfortunately, to my knowledge there are no procedures that can change males’ genetic chromosomes (XY) to a females (XX). I respect transgender individuals and feel they should be treated as females if they so choose.

A potential employer will see that I am a social individual and an active leader throughout Louisiana. I am the state’s ambassador for the Louisiana Coalition Against Domestic Violence. I take pride in my legal education I am receiving at Loyola New Orleans College of Law. Furthermore, through social media others can see that I am happy, healthy, and a diligent worker.

I have gained countless networking opportunities by competing in pageants. The personal contacts and relationships I have developed have opened doors I never even know were there. 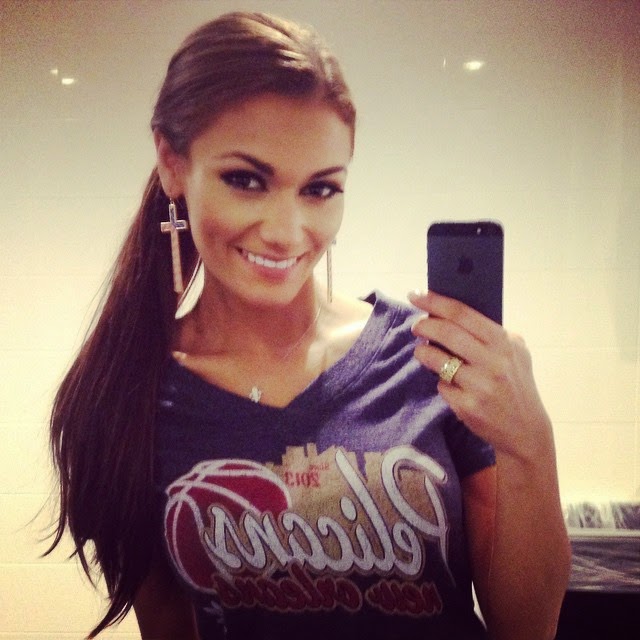 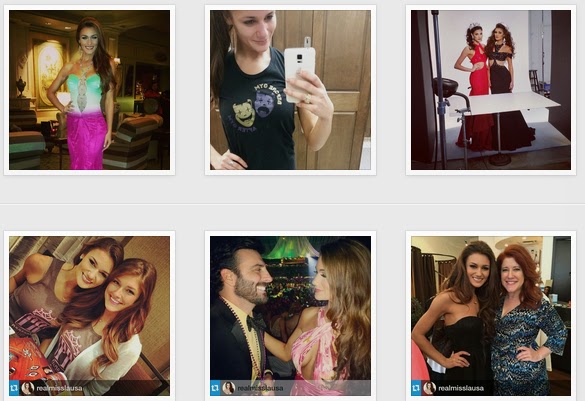 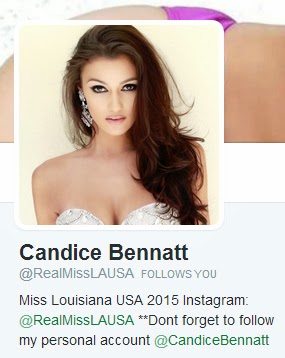 Thank you, Candice, for granting us this interview
and we wish you the best of luck in Miss USA 2015!