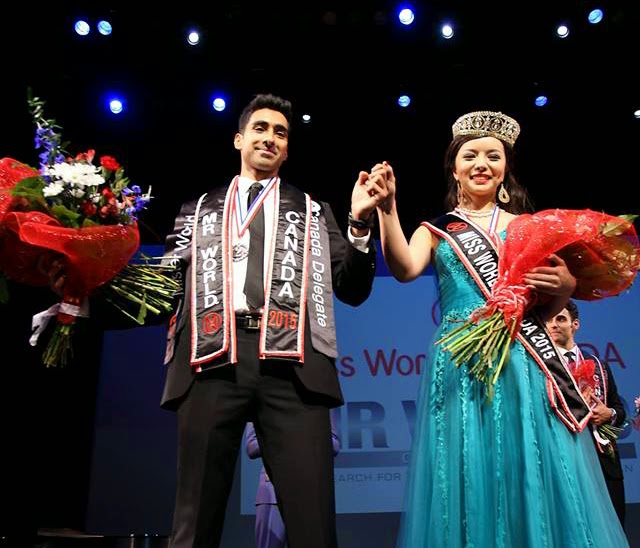 The show was marred by controversy when one of the male contestants berated the pageant by calling it "unfair" which prompted the host to grab the microphone. A member of the audience was able to videotape the entire incident and uploaded it on YouTube: