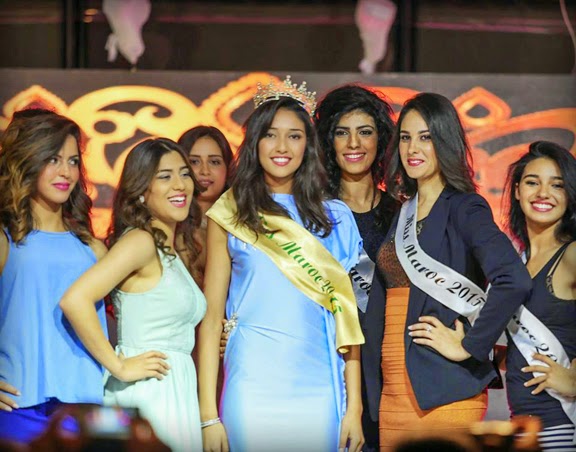 Fatima Zahra El-Horre, a 23-year-old student of business law and taxation from Marrakech, was crowned Miss Maroc 2015 (Miss Morocco 2015) at Movenpick Hotel in Tangier. It is reported that she might compete in Miss World 2015, the first Moroccan candidate since 1968. The first runner went to Tangiers’ Kawtar Benserghi, while the second and third runners were won respectively by Hafsa from Meknes and Feryal Ziani from Tetoua. 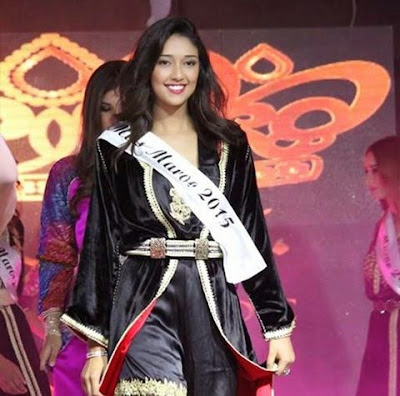