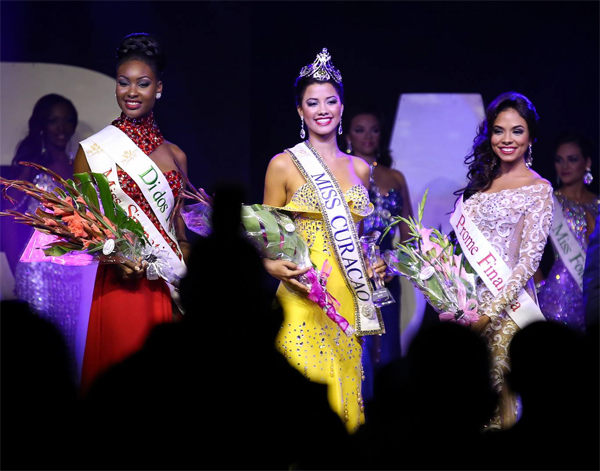 Kanisha Sluis was crowned Miss Curacao 2015 crown this Saturday night, June 13, at the Santa Barbara Beach & Golf Resort. The first runner-up is Neyda Lithgow and the second runner-up is Shaedith Adriana. Seven young women competed in this year's pageant whcih was graced by 2014 Miss Universe fourth runner-up Kaci Fennell of Jamaica. Sluis will represent Curacao in the next edition of Miss Universe pageant whose date and venue have not been confirmed. 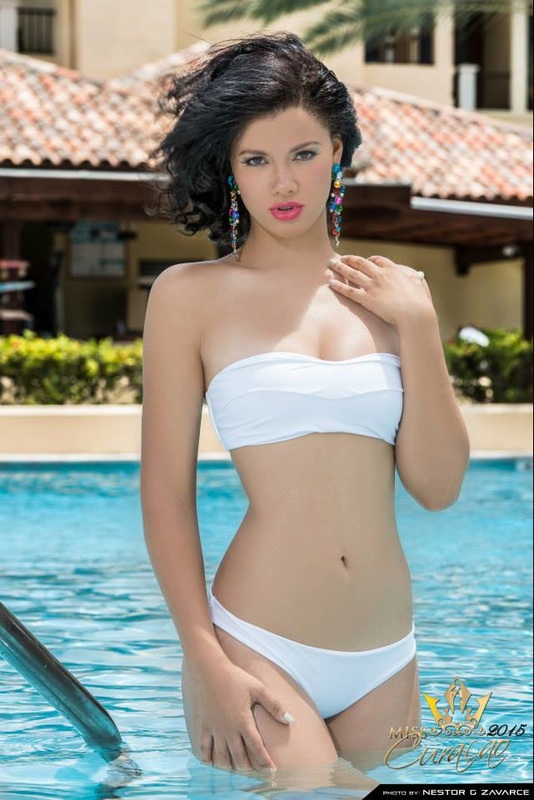 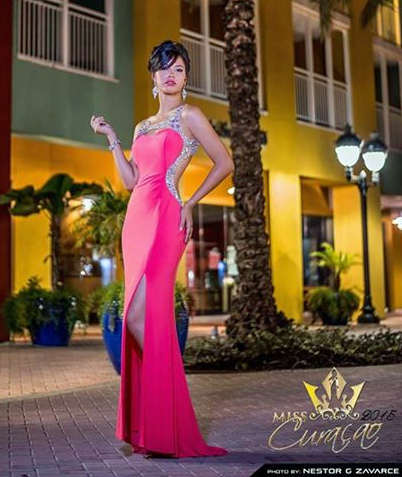