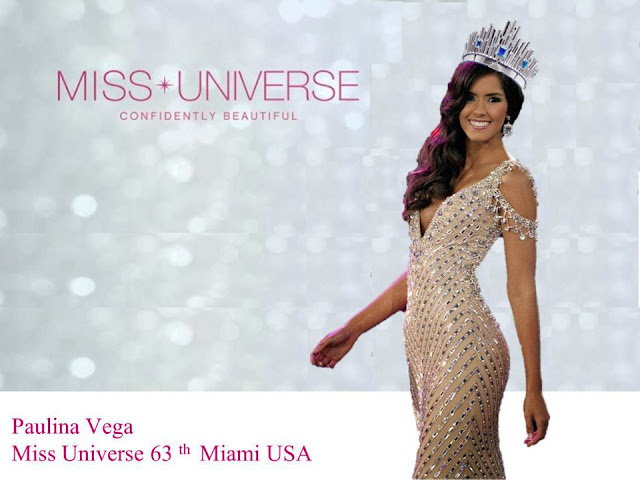 After ratings for Sunday's Miss USA pageant were announced, Reelz Channel's CEO said the network would like to air the Miss Universe pageant.

Move over, NBC. The Reelz Channel is very interested in becoming the new home of the Miss Universe Organization's system of pageants.
"Miss USA 2015 is Oklahoma!"
This comes after it aired the Miss USA pageant Sunday night, having acquired the telecast just 10 days before its air date once NBC decided not to air the pageant because of the controversial comments part-owner Donald Trump made about Mexican immigrants.
Not surprisingly, Reelz CEO Stan E. Hubbard is now saying the network would be interested in picking up the Miss Universe pageant if its telecast becomes available.
While it'd be a good deal for Reelz, it could go either way for the pageant organization.
Sunday's three-hour Miss USA pageant saw some of the highest ratings Reelz has ever received: 925,000 viewers. Yep, slightly under 1 million.
That's the second highest ratings Reelz has ever received, just behind its 2011 miniseries "The Kennedys," which starred Katie Holmes. 1.3 million people tuned in for the show's premiere.
Reelz turned around and aired the pageant again directly after the first telecast Sunday — that second airing brought in just under 250,000 viewers according to Variety.
And if you only counted viewers who watched at least six minutes of the three-hour-long production, then the New York Post says the Miss USA pageant brought in around 2.5 million viewers for Reelz.
Whichever way you choose to look at the number of viewers, it's still a large nosedive from what the Miss USA pageant brought in last year on NBC.
5.6 million people tuned in to watch Nevada's Nia Sanchez get crowned Miss USA in 2014.
Still, Forbes points out this year's numbers are as much as nine times what Reelz brings in on average on a Sunday evening. The network is only available in 70 million homes and its shows focus primarily on celebrity backstories.
And if Reelz acquired the rights to the Miss Universe pageant sooner rather than later, it would have plenty of time to bring in some money from advertisers.
Having acquired the rights to the Miss USA pageant just 10 days before its July 12 air date, Reelz mostly played promos for its other shows — like "Master P's Family Empire" — during the telecast.
And Hubbard expressing interest in airing the Miss Universe pageant, which is usually in the beginning of the year, is a good thing for the pageant system.
It means the organization has a network to fall back on if NBCUniversal, which is its other owner, decides to cut ties completely with the pageant system. So far, NBC only announced it wouldn't air Miss USA.
Source: M.Newsy.com, July 15, 2015