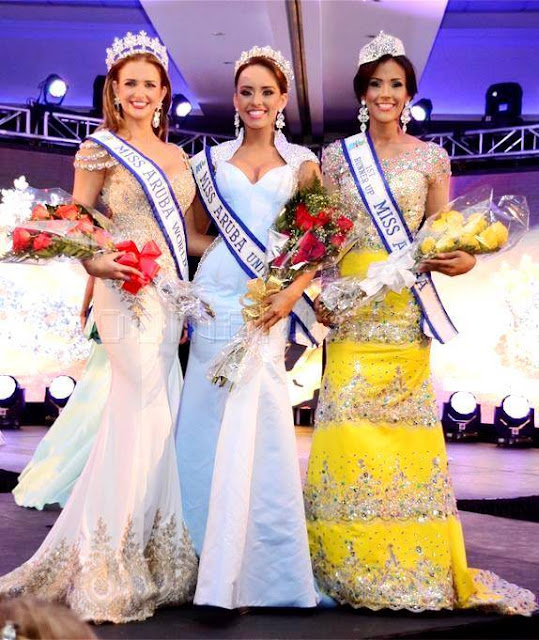 Two new Aruban queens were crowned on August 23rd at Aruba Marriott Resort & Stellaris Casino. Nicole van Tellingen was crowned Miss Aruba World 2015 and will compete in 2015 Miss World in Sanya, China in December. Alysha Boekhoudt was crowned Miss Universe Aruba 2015 and will compete in the next edition of Miss Universe whose date and venue have not yet been confirmed. The first runner-up is Thalia Croes who will replace any of the titleholders should either one is unable to compete internationally. 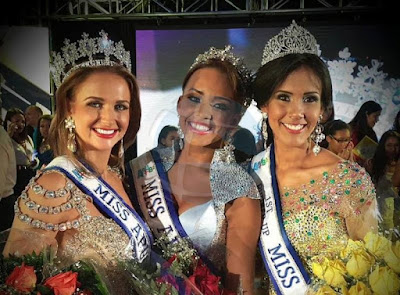