Cecilie Wellemberg, 21, Miss Rungsted Kyst, is Miss Universe Denmark 2015. She will compete in the next edition of Miss Universe whose venue and place are still to be confirmed.

Turið Elinborgardóttir, 20, Miss Faroe Islands, is Miss Earth Denmark 2015. She will compete in Miss Earth 2015 to be held in Vienna, Austria on December 5th.

The First Princess in Klaudia Parsberg, 23, Miss Vejle, and she will replace any of the above titleholders should one of them is unable to go to her respective international pageant. The First Runner-Up is Laila Karim, 20, Miss Nørrebro, who also won the Miss Photogenic award. Two contestants tied for the Miss Congeniality award: Nathalie Birkedal Nielsen, 24, Miss Gevninge, and Maria Andreasdóttir Sørensen, 22, Miss Vejen. 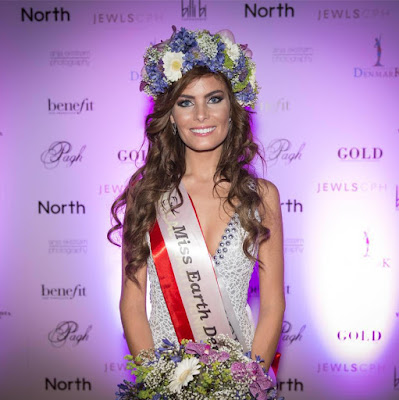 Turið Elinborgardóttir, Miss Earth Denmark 2015 and Miss Critical Beauty Denmark. Critical Beauty is a proud media sponsor of the pageant, and as the winner of CB photo contest, Turið received over $500 worth of gifts, a sash and a bouquet of roses. 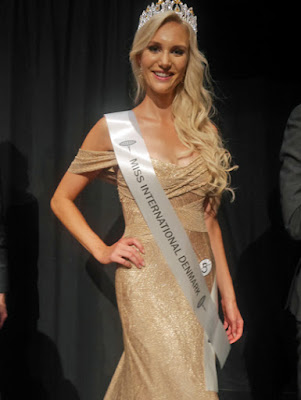 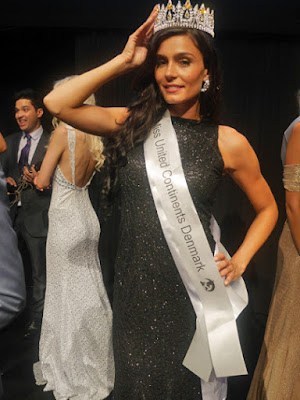