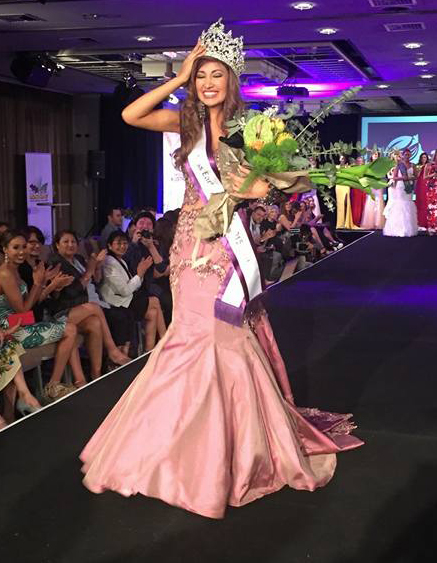 Dayanna Grageda was crowned Miss Earth Australia 2015 on September 26 Novotel Manly Pacific in Manly, New South Wales. Grageda made Australian pageant history by becoming the first woman to be crowned Miss Earth Australia twice. Yes, that's right! Twice. She won last year, but she was dethroned by the former organizer, Roselyn Singh who accused Grageda of not fulfilling her duties and of failing to sign and return required legal documents - which Grageda claimed as false. She was later replaced by her third runner-up, Nadine Roberts.

The controversy prompted Carousel Productions, the owners of Miss Earth, to further investigate the matter and discovered that Singh had unfairly treated Grageda. Singh subsequently lost the franchise which now belongs to new management consisting of former Misses Earth Australia, Kelly Louise Maguire and Renera Thompson, and Peter Sereno, fashionista, pageant coach, and owner of Dear Pageant Girl. Grageda tried for the title again this year, and by the grace of God, she won! 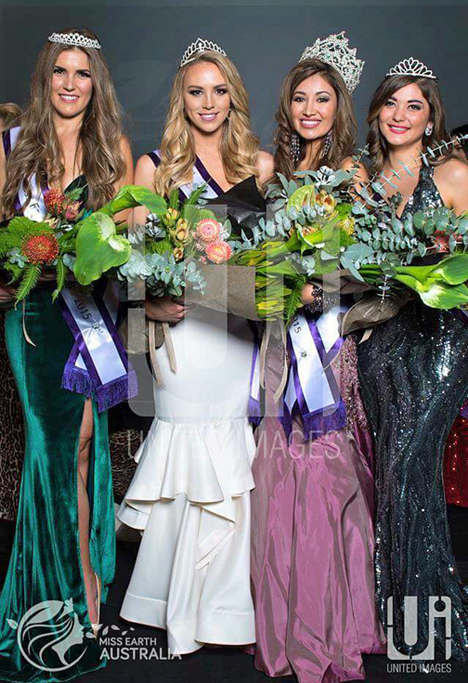