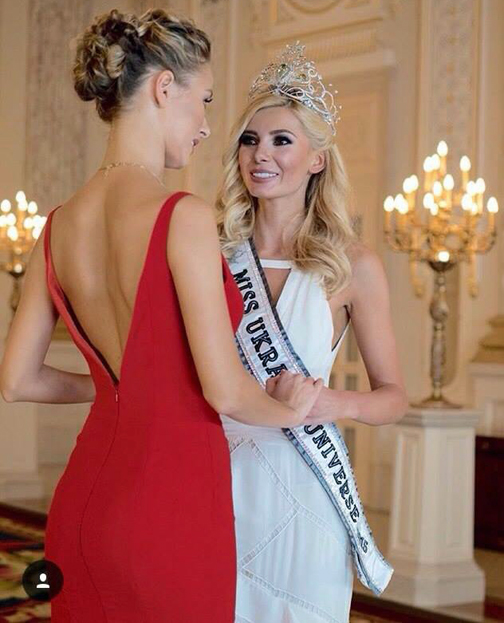 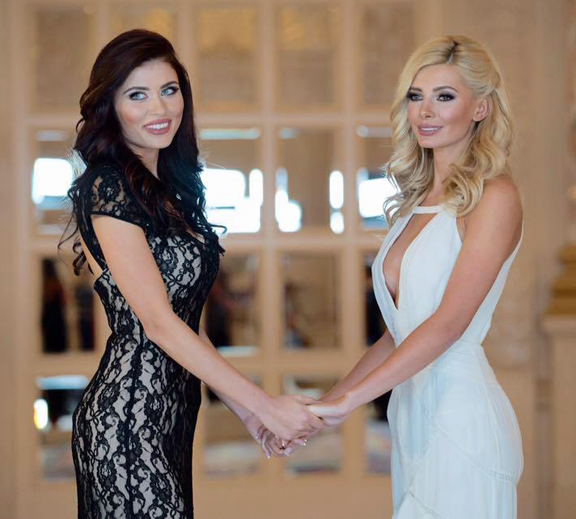 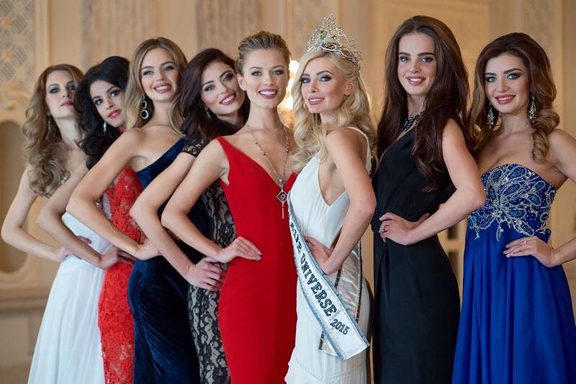 The new queen is sandwiched between Diana Harkusha and Anna Andres