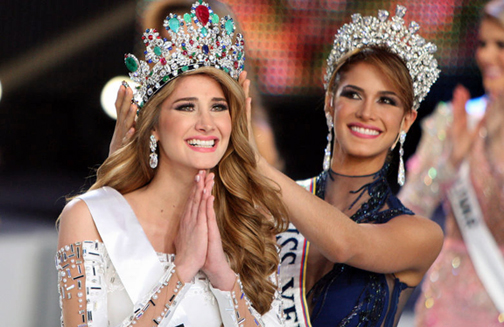 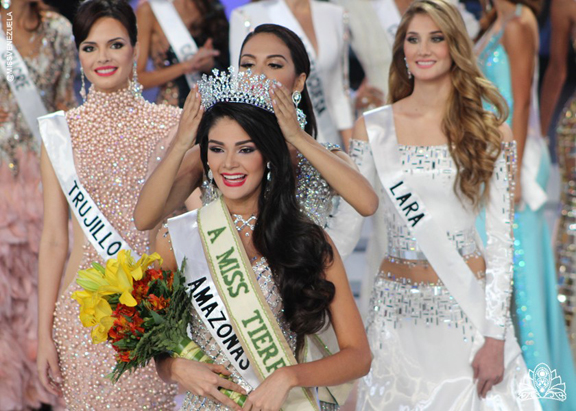 Andrea Carolina Rosales, Miss Amazonas, was crowned Miss Earth Venezuela 2015 and will compete in Miss Earth 2015 pageant to be held in Vienna, Austria on December 5th. 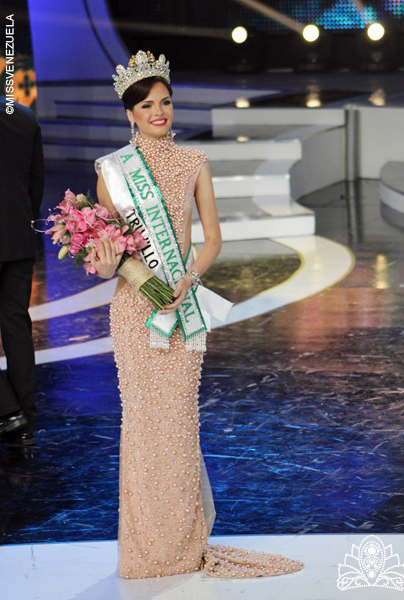 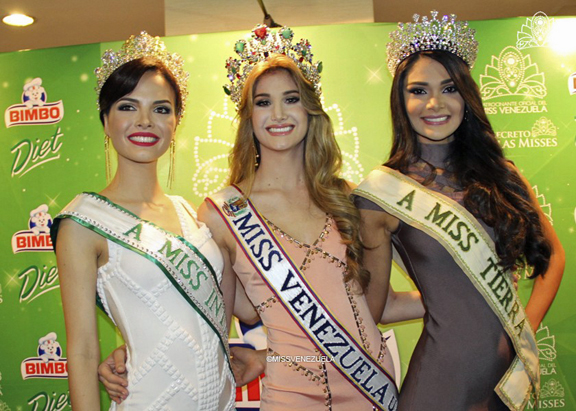