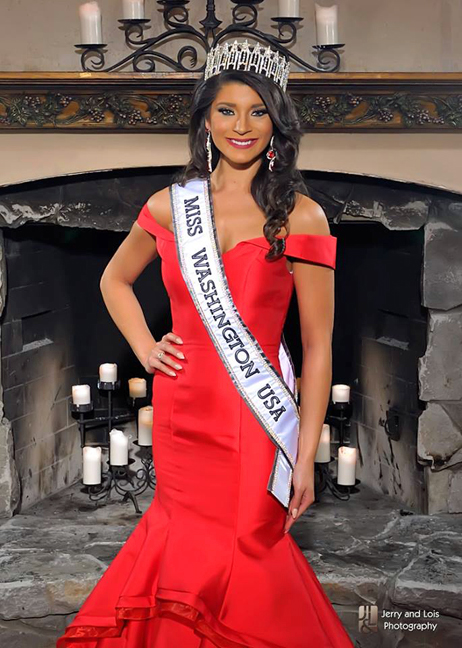 SEATTLE - Pageant officials say Stormy Keffeler has resigned as Miss Washington USA, following controversy surrounding an April DUI arrest.
Maureen Francisco, co-executive producer of Northwest Productions, works with Miss Washington USA. She posted the following on her Facebook page Thursday:
"We can confirm the resignation of Stormy Keffeler as Miss Washington USA. Effective immediately, first runner-up Kelsey Schmidt will assume the title of Miss Washington USA 2016 and represent the state at the Miss USA event later this year. We wish Stormy well in her future endeavors."
Keffeler is also involved in another police investigation. Inside a South Lake Union apartment last month, police allegedly found Keffeler and soccer star Marco Pappa. The former Seattle Sounders player was bloody with a stab wound to the abdomen, according to a law enforcement source.
The source goes on to say Keffeler offered different explanations about what happened.
Pappa was rushed from the apartment to the hospital where he underwent surgery. His story changed too, according to the source who says there have been no arrests and the case is still under investigation.
It is a different police matter that has Keffeler under the microscope. A Seattle officer reports Keffeler was drunk and driving on two flat tires when she was pulled over and arrested in April. Her blood alcohol level was nearly three times the legal limit, according to court documents.
Francisco was there for Keffeler's crowning moment in October, but she did not know about the DUI arrest that happened months earlier.
"I was not aware of this until somebody sent an email last week," said Francisco. "I know she is very remorseful. At this moment people want to know, will she remain Miss Washington USA or will there be a new Miss Washington USA."
Repeated calls to Stormy Keffeler were not returned.
Attempts to reach Marco Pappa were unsuccessful Wednesday. Pappa was recently traded to the Colorado Rapids. A team spokesperson said they had no comment. 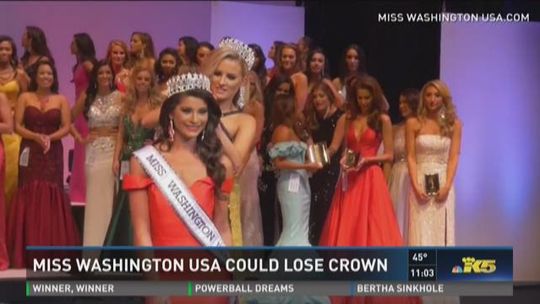 A DUI arrest could cost Miss Washington USA the title, but the April arrest is not the only police investigation she’s involved in.
Source: www.king5.com, 1/14/2016