SAN JUAN, Puerto Rico (AP) — Puerto Rico's 2016 Miss Universe contestant has been stripped of her crown because of what officials say is an attitude problem.
Officials said Thursday that Kristhielee Caride will no longer represent the U.S. territory in the upcoming international beauty contest. Caride won the crown four months ago but recently did an interview with a local newspaper in which she was criticized for being dismissive and saying she did not like cameras. Officials said Caride told them she had a personal problem and that she canceled other appearances because of a doctor's appointment.
Caride said in a Facebook post that beauty queens are not exempt from having a bad day and that she was sincerely sorry.
The new Miss Universe contestant will be former first finalist Brenda Jimenez of Aguadilla. 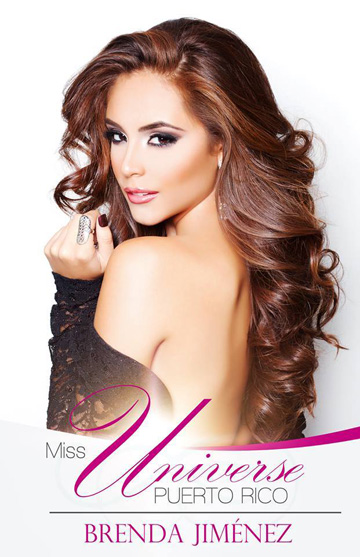