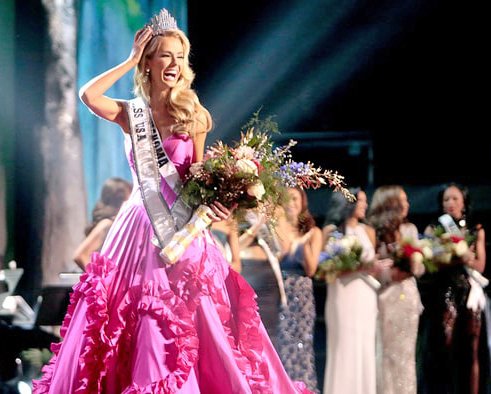 Forget Miss Congeniality — you could be Miss USA! The Miss Universe Organization announced on Wednesday, April 20, that it’s launching a nationwide search for the 52nd contestant — and they’re looking for someone from the non-pageant world.

According to a press release, “#FindingMiss52 will identify one lucky woman to join 51 contestants from all 50 states and the District of Columbia onstage for the once-in-a-lifetime opportunity of becoming the next Miss USA. Applications are being accepted now for review by an expert judging panel who will ultimately select the top 10 #FindingMiss52 finalists based on originality/creativity, personality and a web interview. The public will then have a chance to vote on the top 10 and the winner will be sent to compete alongside the other 51 contestants.”

“Miss USA is someone who is strong, determined, and confident,” said Paula M. Shugart, president of The Miss Universe Organization. “Our competitions celebrate women from all backgrounds and with Finding Miss 52, we hope to inspire more women to step out of their comfort zones and experience the amazing opportunities our organization offers.”