Former Miss USA Rima Fakih married Lebanese-American music producer Wassim Salibi in Lebanon on Sunday.
The wedding included attendance of Canadian singer The Weeknd, Moroccan-American rapper French Montana and Lebanese singers Haifa Wehbe and Wael Kfoury.
The beauty queen’s husband, Salibi, 35, was recently recognized by Billboard magazine for being one of the most influential music producers under the age of 40.
After the wedding, Lebanese-born Fakih, 30, tweeted “I'm married !!!!! Thank you Lord for always giving me wings and helping me find my true soul mate.” 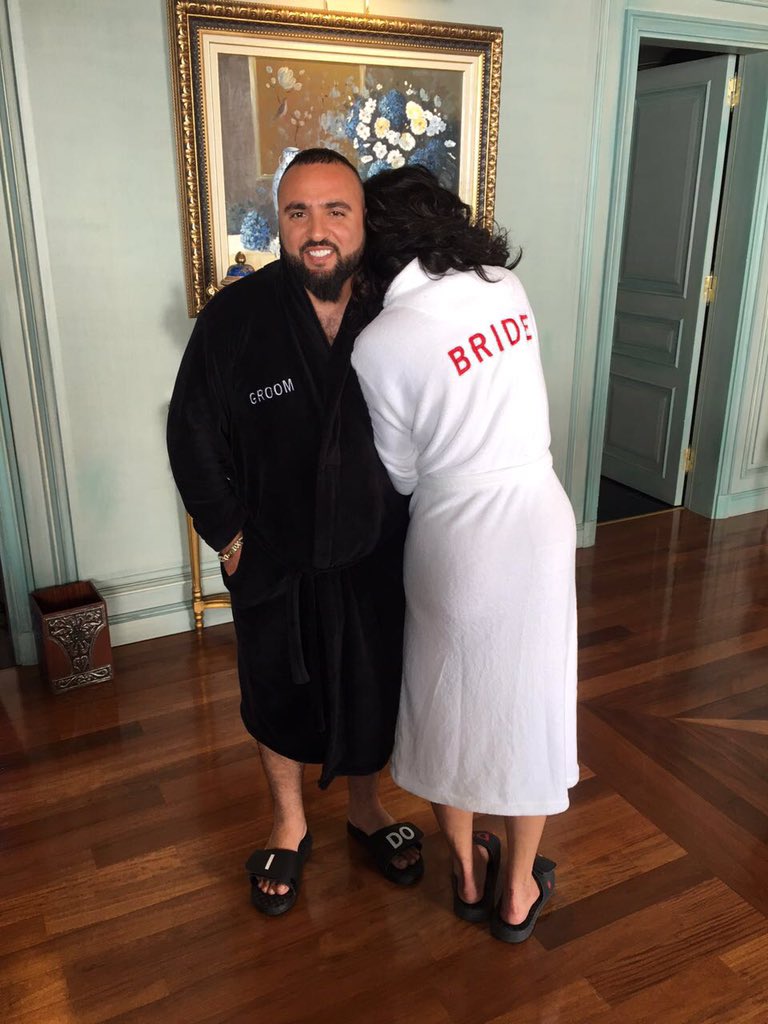 Fakih, born a Muslim, had recently been the topic of media speculation after she reportedly converted to Christianity earlier this year.
Rima came to fame after winning the national Miss USA pageant in 2010, when she became the first Muslim and Arab woman to be crowned Miss USA after competing in the pageant – which at the time had been owned by current US presidential hopeful Donald Trump. 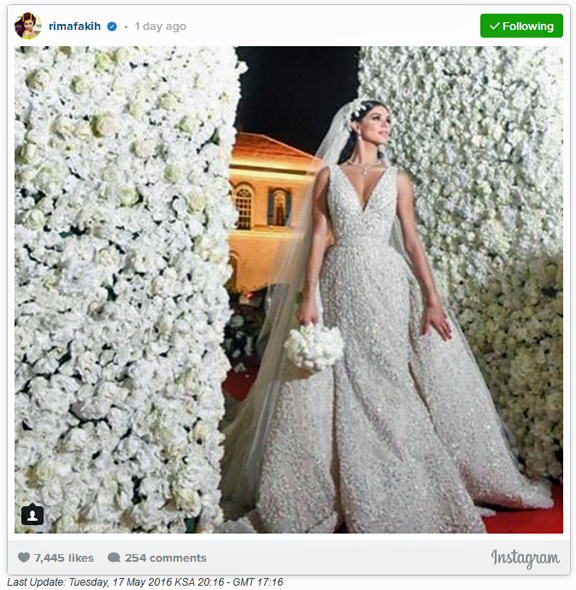