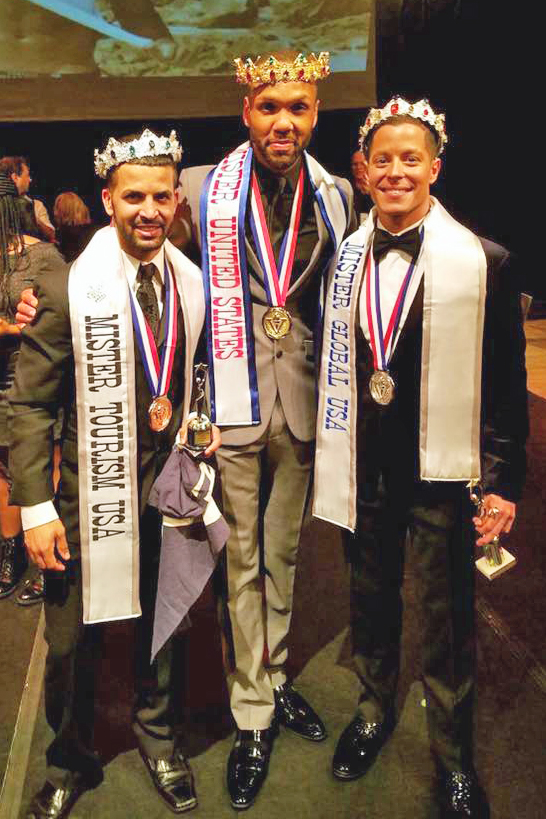 Mister United States 2016 is Avery Wilson of Baton Rouge, Louisiana who was crowned on May 8th at the Harlem Repertory Theater in New York City. Second place went to Christopher Negron of Illinois who was crowned Mister Global USA 2016. And third place went to André Bland of Virginia who was also crowned Mister Tourism USA 2016. All three men are expected to compete internationally.

Completing the top 5 were Raul Granados of Texas and Emanuel Anzules of Garden State. Rounding up the top 13 were the delegates from Mississippi, Wisconsin, Hawaii, Michigan, Aloha State, Ocean State, Rhode Island, and Pacific. Twenty men from across the country competed in the first national pageant. The contestants were judged in several categories that included social media/platform, runway, swimwear, formal wear and interview. An optional talent segment was also included and won by Wilson who performed a ballet/jazz routine. 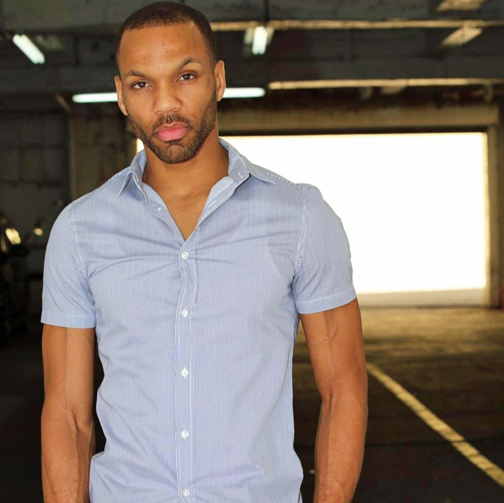 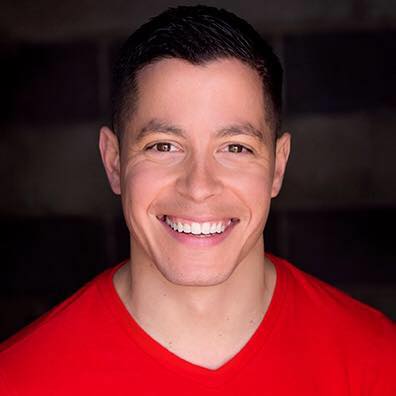 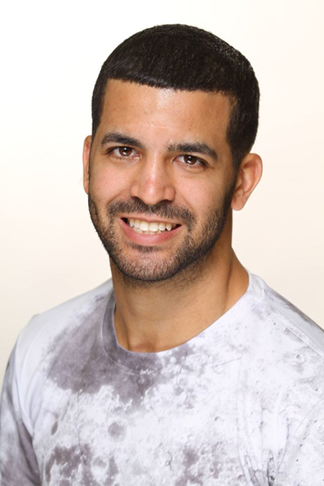