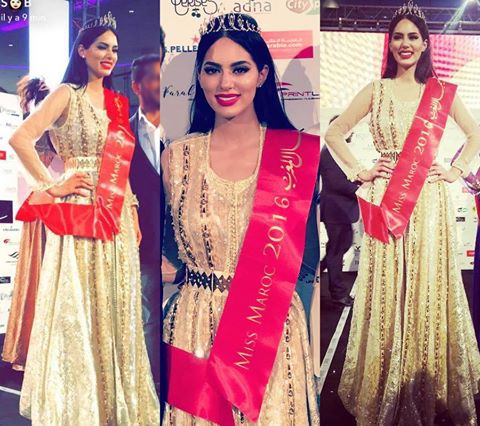 Casablanca – Sara Belkziz was crowned Miss Morocco 2016 on Saturday evening in a ceremony held in Casablanca.
Sixteen candidates took part in the final of the third edition of Miss Morocco, which was held at the Morocco Mall in the presence of large audience and significant media coverage.
The lucky winner received the highest number of votes of Moroccans, who were called to choose their favorite candidates on social media.
The title of first runner up went to Saloua Bergayou (Casablanca), while the second and third runners up were won respectively by Yassmine Bennani from Fez and Racha Racha Zair from Casablanca. 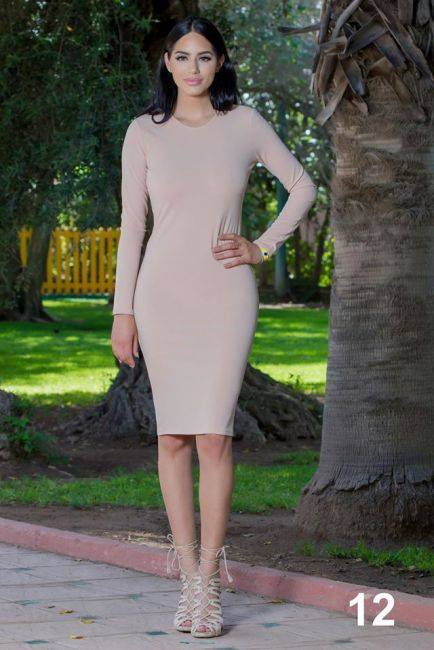 On Friday, Miss Morocco’s organizing committee posted the pictures of the 16 finalists on its official page and called on Moroccans to vote for their favorite candidates by sending text messages to the number 9050.
Unlike beauty pageants organized in Western countries where contestants are required to wear swimsuits, Miss Morocco’s candidates wear the emblematic Moroccan caftan.
The selection of the 16 candidates who took part in the final required several weeks of work from the organizing committee. During the first stage, several castings were organized in Casablanca, Fez, Agadir, Tangier, Marrakech, and Rabat to select the candidates.
At the end of the first stage, 16 young women were chosen to spend a 10-day training under the supervision of coaches and professionals in the fields of choreography, communication, and personal development.