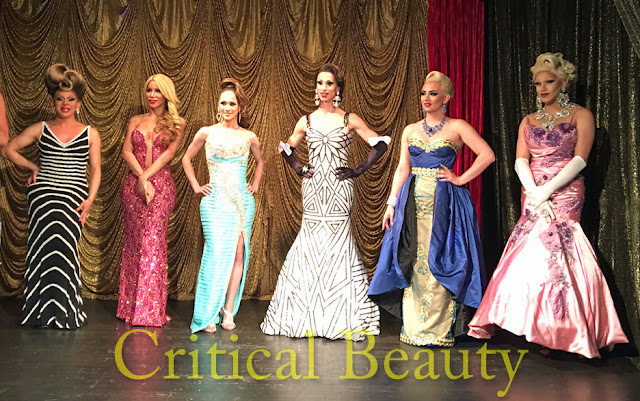 
So last night at Club Café in Boston, I was fortunate to have judged the first ever Miss New England Continental female impersonation pageantry (a/k/a drag pageantry). I have judged and attended countless pageants, mostly traditional female ones, but none of them could have been more exciting, more entertaining, and more fabulous than this drag pageant. Produced and owned by J. Cardin Moore (a/k/a Jovan I. Cardona), a former Mr. Boston Pride 2015, the Miss New England Continental show was a phenomenal success. For its first year, Moore's production team put on a highly memorable, energetic and professional show. And it didn't matter if there were only six contestants, because each contestant projected two other personae, so essentially I felt like I was judging 12 contestants overall. One was already too much to handle!

The show started around 6:30 PM. and was held in the theater section of the café. The stage was small, but it was adequate to allow the contestants to showcase their talents and runway skills. The show was hosted by Jai Wilson, a professional makeup artist who did a fabulous impersonation of Katy Perry, and by the outgoing Miss Continental 2015, the gorgeous Tiffany Hunter. Besides myself, the other judges included my favorite pageant brother, Rocky Graziano (Executive Director of Miss Boston Scholarship Organization), Tiffany Bishop (Department Manager of Cosmetics/Fragrances at Neiman-Marcus), Ana Barbara Fontanez (New York City Promoter), Bambi Starr (Entertainer), Noah Von Ark (Public Affairs Officer at Massachusetts General Hospital), and Amara Bear (Miss Rhode Island World 2015). 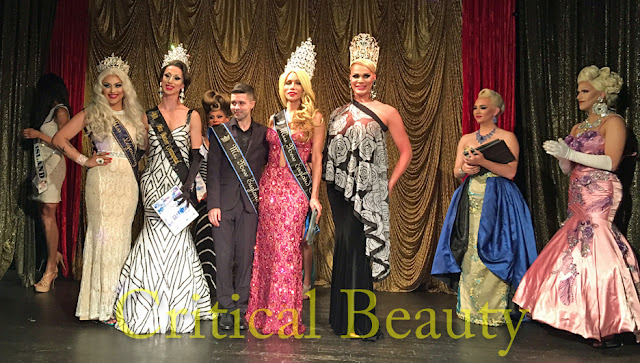 Three hours before the show, the contestants had to face a grueling interview with the judges - an experience that I will always cherish because it did not only shatter my preconceived notions about drag (for example, that one must be a biological male to do a female impersonation), but it also broadened my understanding of a culture that is generally characterized as comical or bizarre. Much to my surprise, I learned that biological females may also impersonate other females ('faux drag"); that there is, to quite an extent, a difference between a drag performer and a transvestite; that not all drag queens watch "RuPaul's Drag Race" or like it; and that drag is first and foremost a pure art form, a sophisticated artistic expression which requires maximum creativity and imagination.

During the actual show, the contestants were judged in four categories: swimsuit, talent, evening gown and final Q & A. The same question was asked to all six: "What is your definition of success?" Some answered more confidently than the others, but they all gave honest and personable responses. When it was time to announce the results, the stunning Angel Cavalli was crowned Miss New England Continental 2016 which gives her the right to compete in Miss Continental 2016 pageant to be held in Chicago this Labor Day weekend. The second place went to the elegant Lolita Golightly who was crowned Miss Boston Continental 2016. The First Alternate (First Runner-Up) went to Ivy League-O'deria who had also won the Interview and the Q & A portion, while Angela la Marquess was named the Second Alternate (Second Runner-Up).

Although the two other contestants, Serenity Lōckhart and Alexandra Dior did not win anything, both of them displayed true sportsmanship by maintaining their grace and poise during the rest of the evening. Congratulations to all six contestants! They are all winners in my book!

The pageant occurred exactly a week after the tragic shootings that killed 49 innocent individuals in a gay night club in Orlando, Florida. Frankly, I was feeling hesitant in attending the pageant because I was not sure if security would be reinforced. But a little voice in my head kept nagging me, "Rafa, if you don't go to the pageant, it would mean that you're relinquishing your freedom to those motherf---ing terrorists! Don't let them, dude!" And my friends who know me well that I would never submit to fear, so I went! And it turned out to be one of the most thrilling, memorable and educational experiences of my life! Thank you, little voice! Haha!

Lastly, I wish to thank J. Cardin Moore for inviting me to his first Miss New England Continental pageant. I am confident that next year's pageant will be bigger, better, and brighter! 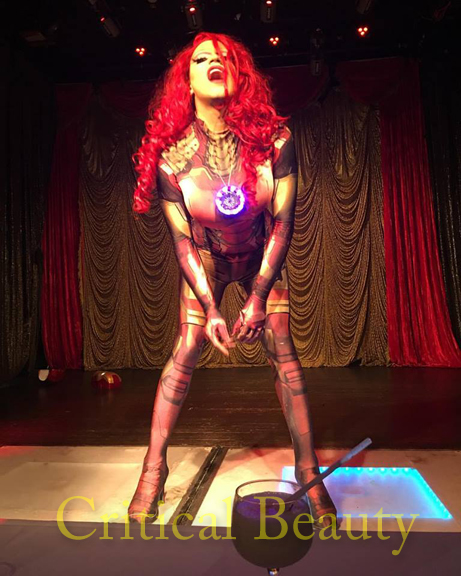 I had the best seat in the house! :) Nothing beats a glass of piña colada while
being entertained by the fierce Serenity Lōckhart performing as Iron Woman during talent. #Amazeballs 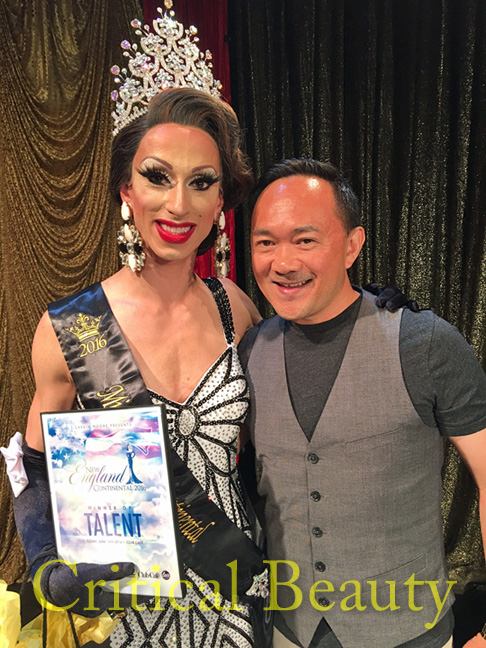 Lolita Golightly, Miss Boston Continental 2016, also won the Talent competition.
She blew me away with her ballet rendition of Cinderella!  #Perfection 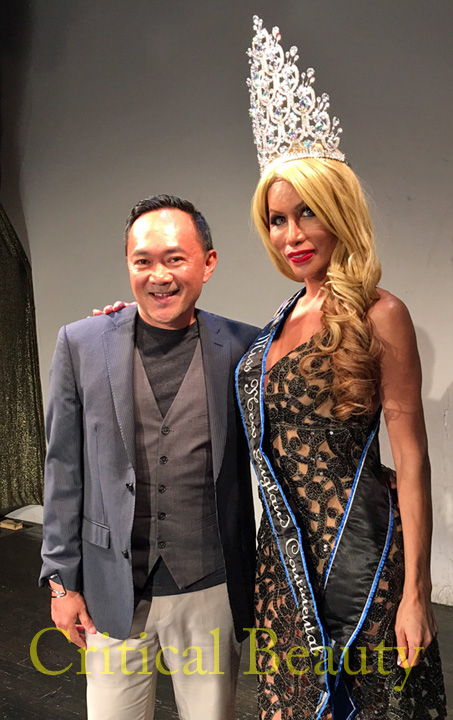 P.S. - If you've never been to a drag pageant or show, and you want to go someday, make sure to bring plenty of loose dollar bills to tip every performer that comes on stage. But don't tip the contestants! In this day and age where advanced technology allows us to pay or tip digitally using a Smartphone, there are still situations where paper money is more convenient and preferable! :)