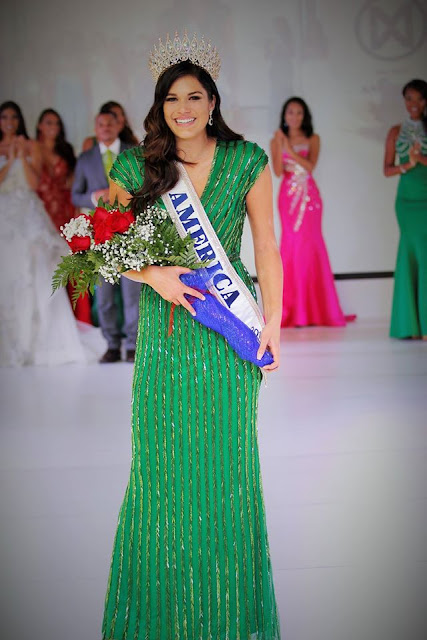 Audra Mari was crowned Miss World America 2016 at the Gaylord National Resort & Convention Center in National Harbor, Maryland. Audra will now represented the United States in the 2016 Miss World pageant to be held in Washington, D.C. in December.

The 1st runner-up is Shivali Patel of North Carolina and the 2nd runner-up is Sasha Perea of the District of Columbia. Audra also won the Interview segment, and she and Shivali shared the Top Model prize. 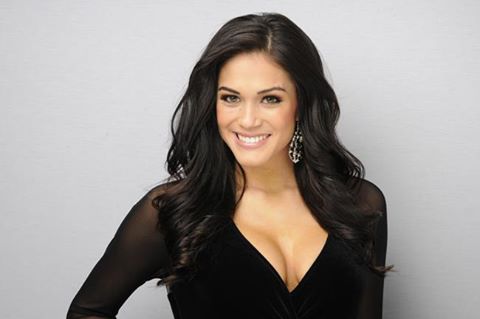