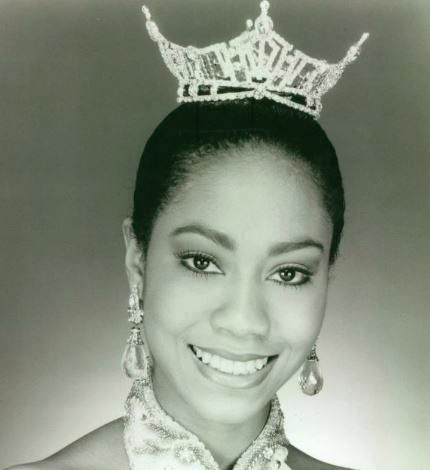 Kalyn Chapman James, the first black woman to claim the title of Miss Alabama, has created a firestorm on her comments about the slaying of five police officers in Dallas last week.
Chapman posted a video to Facebook last Sunday she could not "help but feeling like the shooter was a martyr." According to police, Micah Xavier Johnson killed five police officers during a Black Lives Matter rally in protest to the officer-involved shootings of black men in Minnesota and Louisiana.
"I don't want to feel this way" James said in the video. "I don't feel sad for the officers who lost their lives ... I know that's not really my heart. I value human life. And I want to feel sad for them but I can't help but feeling like the shooter was a martyr."
James later offered clarification and expressed condolences to the families of the slain officers.
WPBT2, the Miami public television station where James works, announced it had placed her on administrative leave. The Miss Alabama Pageant has also issued a statement distancing itself from James' comments. 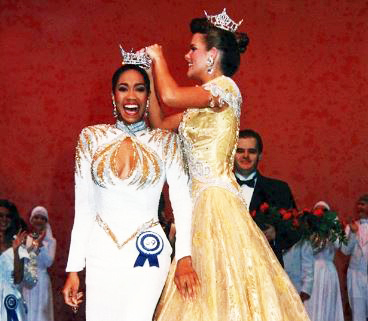 "Kalyn Chapman James was Miss Alabama 23 years ago in 1993," according to the Miss Alabama statement. "The opinions she expressed are her own, and do not represent the viewpoint of the current Miss Alabama or the Miss Alabama Organization. We have nothing but the utmost respect and appreciation for the men and women of law enforcement, and would never condone violence of any kind.'
James, a native of Mobile and a UAB graduate, was the first African-American woman to win the Miss Alabama title, capturing the crown in 1993 as Miss Leeds. She performed a modern dance routine for her talent with a platform of improving education.
She went on to Miss America 1994, where she placed in the top 10. She was succeeded as Miss Alabama by eventual Miss America winner Heather Whitestone. James remains the only Africa-American Miss Alabama in the pageant's history.
The Kalyn Chapman James Scholarship, funded by James, awards $1,000 to the highest-scoring African-American participating in the Miss Alabama pageant. 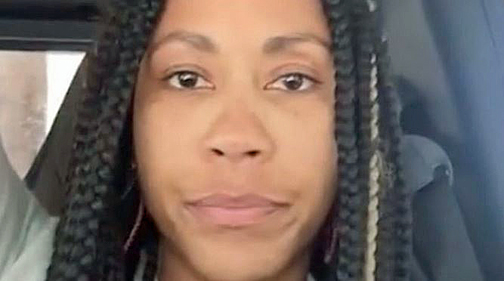 In a 2013 interview, James said she had grown up with one set of grandparents who were sharecroppers and another set who were small business owners. She said she shares those lessons now with her own children.
"I took them to the Civil Rights Institute and the 16th Street Baptist Church in Birmingham, Alabama. I watch any and all stories about our struggles and discuss it with them. I want them to know where they came from and the struggles their grandparents endured and the beautiful legacy of triumph we share. We continue to learn and grow together. It is so important that our young people are always reminded of the people who laid down their lives for our advancement and that the fight for true equality stills goes on," she said.
James' resume includes working as spokesperson for the now-closed VisionLand theme park and as an ambassador for HealthSouth's "Go for it" roadshow, as well as a spokesmodel for the UPN Network and television journalist for Fox Sports Network's Behind the Game. In 2014, she was included in Legacy Miami magazine's list of 25 Most Influential and Prominent Black Women in Business and Leadership in 2014.
She also worked on the MTV Video Music Awards, the Latin Video Music Awards, the Latin Billboard awards and appearances in Old Navy and Disney World commercials. 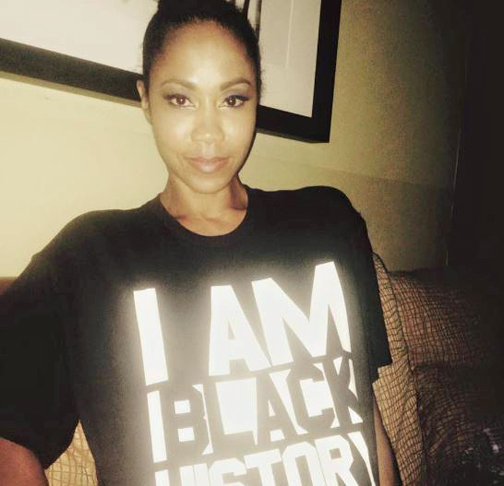