Singh's victory occurred four days after his compatriot Rohit Khanderwal won Mr. World 2016 in Southport, England.
This is the second edition of the pageant. This year, the organizers added the Master division for contestants between 31 and 42 years of age. And the lucky winner is Nguyen Hoang Tuan of  Vietnam who was named Master United Continents 2016. 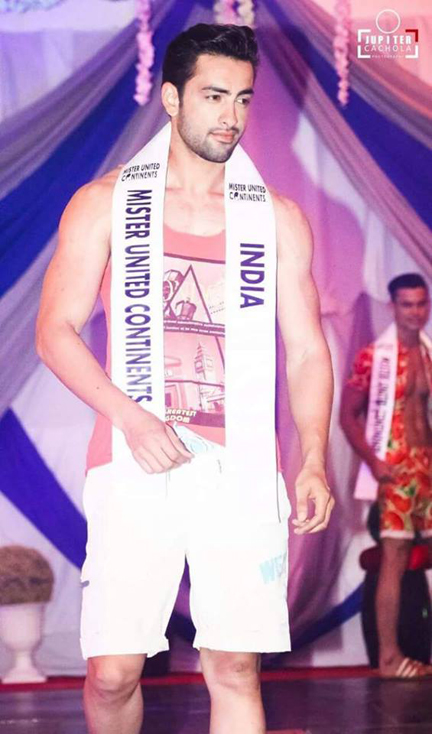