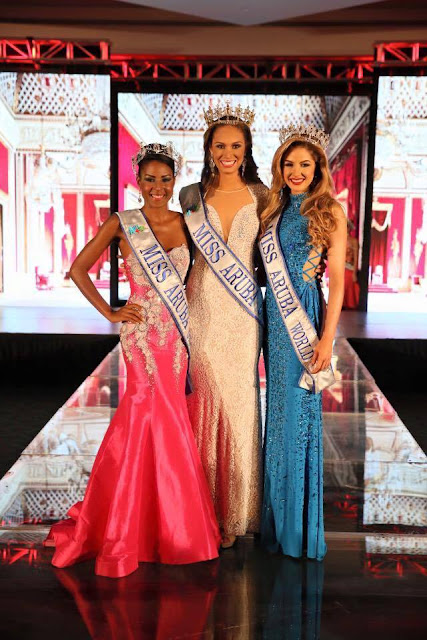 There were only three contestants in this year's edition of Miss Aruba, and luckily all three women came out as winners. 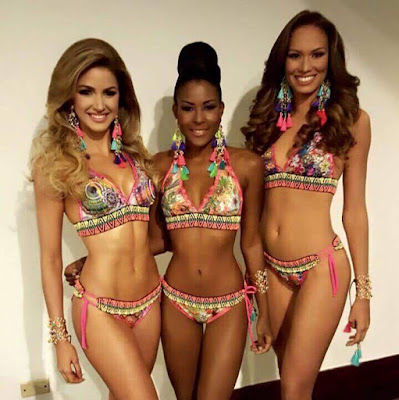 The judges for the finals were:

Fransisco Andara - from Venezuela he is a photographer and social communicator and is the editor in chief of Selecta a magazine about fashion and entertainment
Leanne Marshall - Winner of Project Runway 5
Sandro Guzman - President of Ossygeno Models which is one of the hottest modeling agencies in the Caribbean and Latin America
Jaime Arrango - well known international Colombian designer who  has designed gowns for known Aruban beauty delegates such as Taryn Mansell, Zizi Lee and Alexandra Ochoa
Elizabeth Claros - founder of Ellie Productions and content manager of Global Fashion Channel 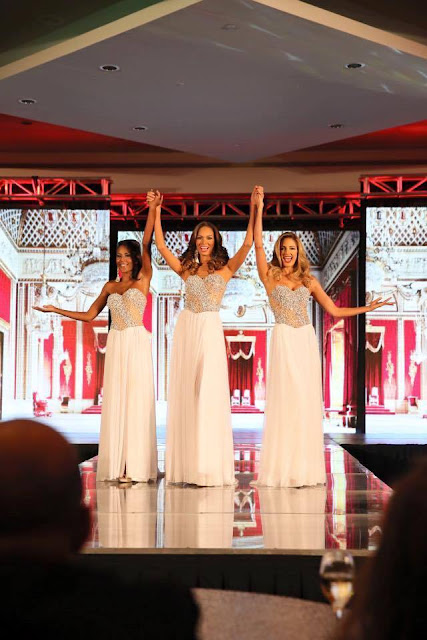 Thank you to Karl Genser for the information.