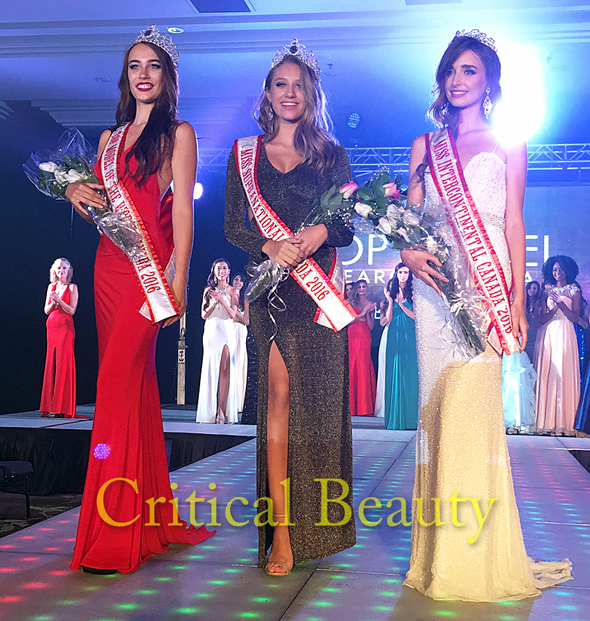 Three lucky women were crowned as Canada's new queens this past Sunday night, August 21st, at the ballroom of the Holiday Inn Airport Toronto in Toronto. Thirty-seven young women from the ages of 17-24 came from all over Canada to compete for three titles. They were judged in three categories: interviews (which took place the day before), swimsuit and evening gown. From thirty-seven, the list was trimmed down to fifteen semifinalists

And the lucky winners are: 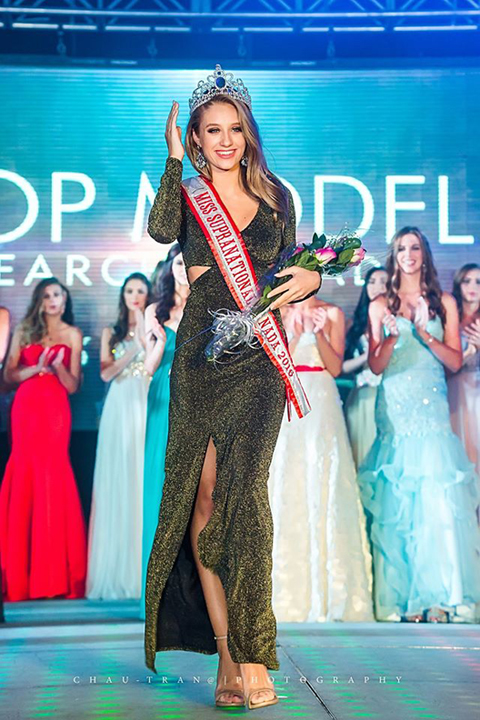 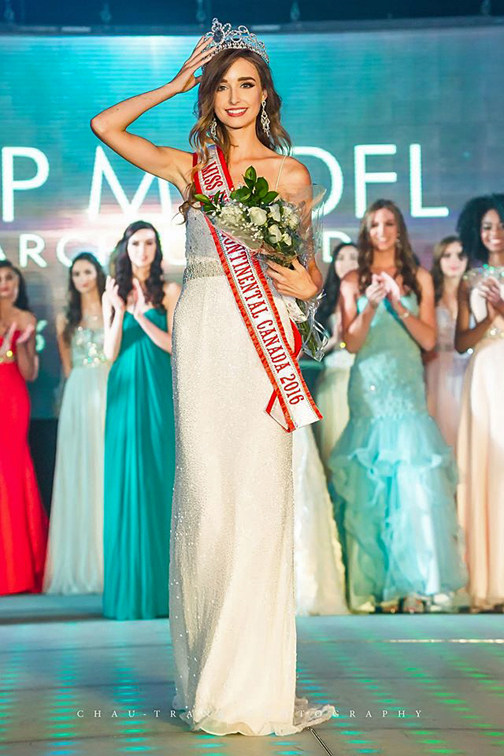 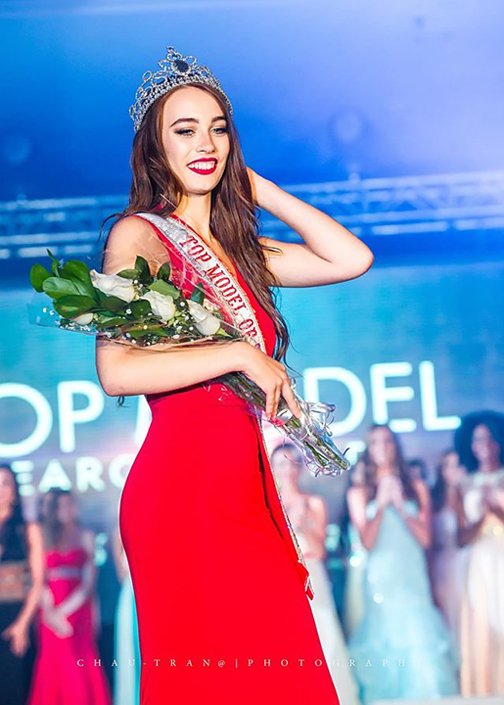 Cricket Guest, 18, is the new Top Model Of The World Canada 2016 and will compete in Top Model of the World 2017 competition in Germany next summer.

I had the privilege to be part of a distinguished judging panel that included Edgar Sulit, the president of IPEN, a Toronto-based company that produces pageants, fashion shows and musical entertainment; Angeline McDonald, owner of Bells & Bows Bridal Centre in Lethbridge, Alberta; Marc-Philippe Tuscher, a modeling scout for Revolution Modeling Management based in New York City; and Maureen Fenn, regional scout manager for Top Model Search Canada.

Top Model Search Canada is organized and produced by Michelle Weswaldi, who also produces the Miss Teenage Canada contest. I wish to thank Michelle for inviting me to the event and to congratulate her for putting up an outstanding show!