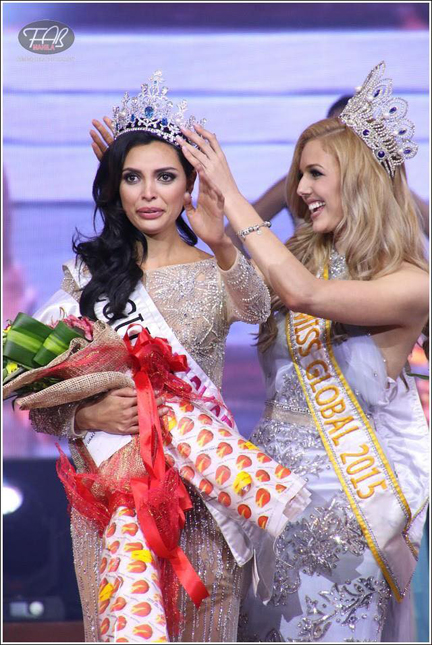 Angela Bonilla, 24, representing Ecuador, was crowned Miss Global 2016 during a gala event held at the Philippine International Convention Center in Pasay City,  Philippines on September 24. She was crowned by her predecessor, Jessica Peart from Australia. Angela is the first Latina delegate to win the pageant which began in 2013. Her court includes 1st runner-up Camille CJ Herro of the Philippines, 2nd runner-up Caitlynn Henry of Australia, 3rd runner-up Nikola Bechynova of Czech Republic, and 4th runner-up Britt Roselyn Camillo Rekkedal of Norway. Forty-two young women from around the world including Iran competed in this year's edition. The pageant was co-hosted by former Miss Universe Natalie Glebova.

Read her Critical Beauty interview a year ago! 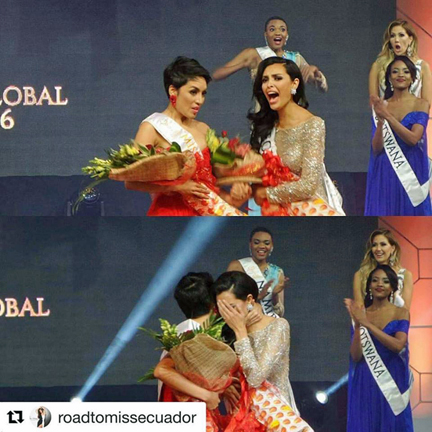 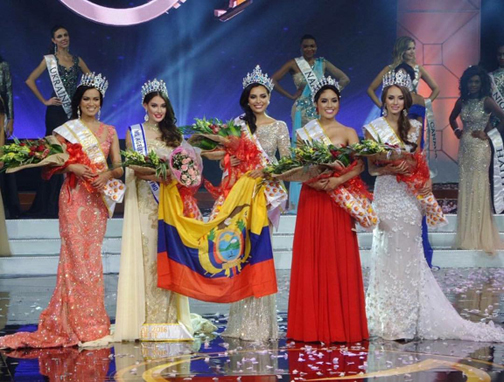