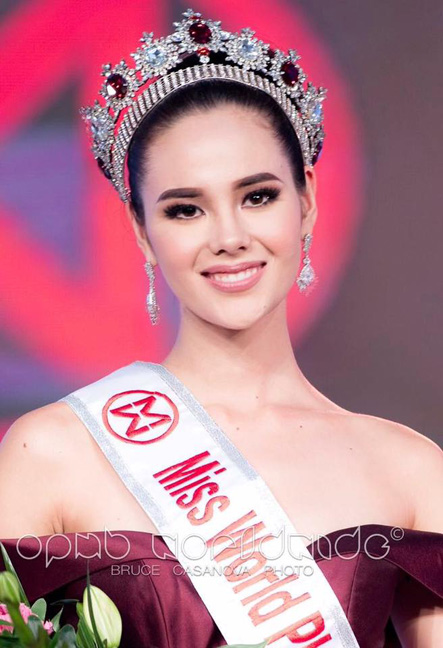 Gray will now compete in 2016 Miss World pageant to be held in Washington, D.C. on December 20th. Gray will attempt to bring her country's second Miss World crown which was first won by Megan Young in 2013.