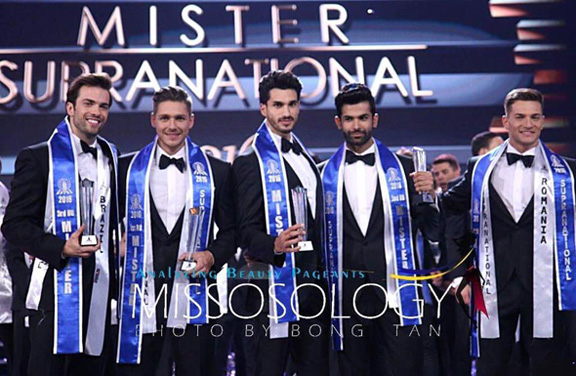 Diego Garcy, a 26-year-old graduate of Business Administration and professional model from Mexico, won the first edition of Mister Supranational contest held in Krynica, Sdroj in Poland on December 3rd. Garcy was crowned by the new Miss Supranational 2016 Srinidhi Shetty of India who had just competed the night before. 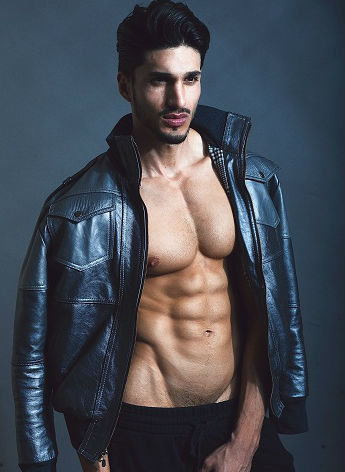 Rounding up the top 10 were the delegates from Poland, Denmark, Panama, Japan, and Venezuela. Competing the top 20 were the contestants from Puerto Rico, United Kingdom, Belgium, Czech Republic, Sweden, France, Malta, Spain, Slovia and the Philippines. 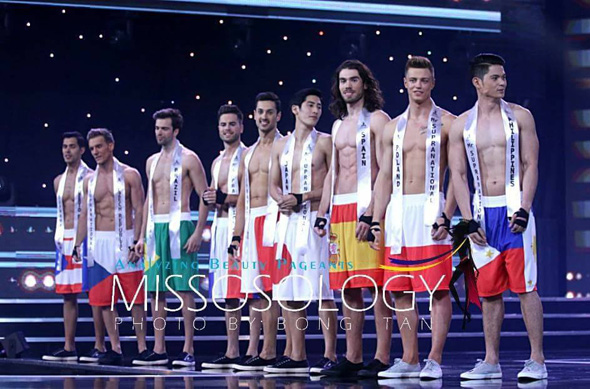 The televised show lasted over 4 hours and featured all 36 of the contestants perform several dance routines from break dancing to waltz. On its official website, it says that "Mister Supranational aims to revolutionize the industry, being the first competition of this nature to have a super modern and high fashion television production." And that the idea is "to discover new talents for the modeling and television industries and to produce instant celebrities."

The contest is run by the Panama-based World Beauty Association and produced by Nowa Scena, a global leader in event production.