Miss France 2017 Is From French Guiana 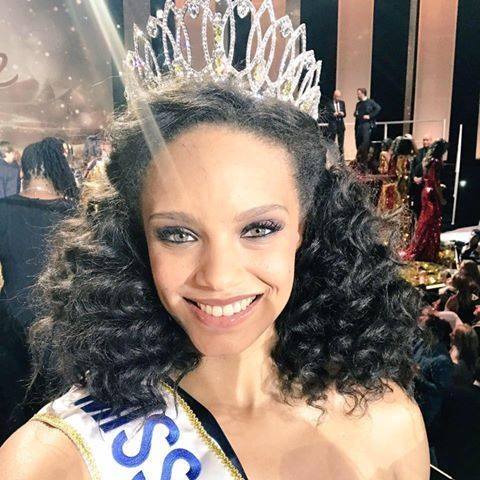 Alicia Aylies, Miss Guyane, has been crowned Miss France 2017. She is 18 years old, and a first-year law student. She makes history by being crowned as the first Miss France from a French overseas territory located in South America.

The competition was held at the Montpellier exhibition centre, as the jury and the public found a successor for Miss France 2016 Iris Mittenaere, with live coverage on TF1. Jean-Pierre Foucault hosted the ceremony for the 22nd time.

Thirty regional winners were selected during the past year to compete for the title of Miss France 2017. Twelve had been preselected by the jury, this year chaired by actress Arielle Dombasle, who replaces Jean-Paul Gaultier.

Miss Île de France had topped the general knowledge quiz in an earlier session, while Miss Languedoc-Roussillon had probably the greatest amount of applause when the top 12 were announced. 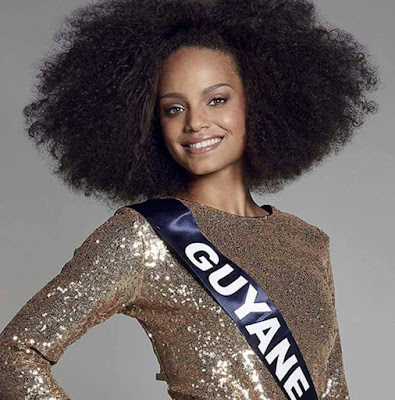 Through the evening, the contestants paraded in costumes recalling The Nutcracker, tuxedo dresses in a penguin-themed sequence, Christmas-themed swimwear, Frozen cosplay dresses, Christmas outfits, outfits with giant Christmas decorations seemingly inspired by the Victoria’s Secret Fashion Show, white ball gowns, and, sticking to the past earlier in the evening, bikinis.

There had been one incident during the night, reports Paris Match: Miss Mayotte, Naïma Madi Mahadali, was hospitalized due to a fall after the penguin-themed parade, and appeared with a bandaged right foot when the top 12 were announced.

Traditionally, 40 per cent of the viewing audience watches the live telecast on TF1. Former Miss France (2002) Sylvie Tellier remains the president of the competition. 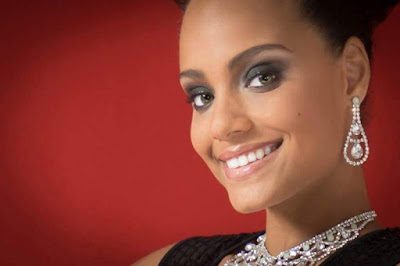