Miss Universe 2016 Iris Mittenaere was warmly received by her compatriots during her homecoming in her native France that started last Thursday, March 16. She has met with French president Francois Hollande, and was mobbed by photographers and adoring fans at her homecoming parade last Sunday, March 19, in Lille. 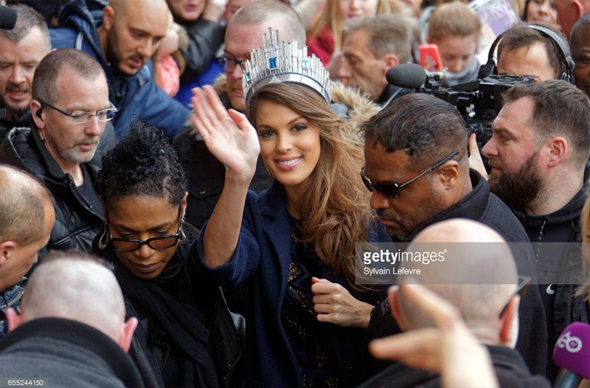 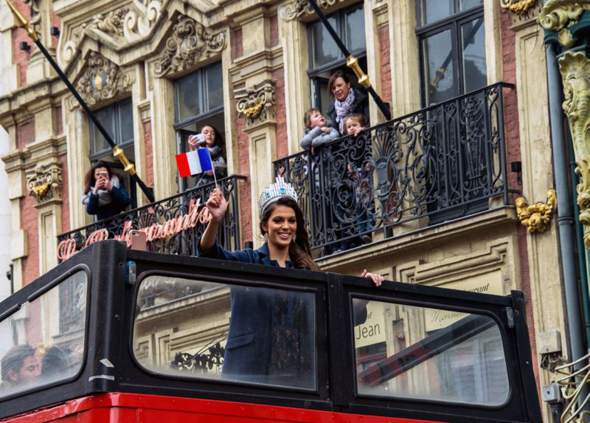 Watch videoclips from the homecoming parade

After her reunion in Paris with her mother, Iris reunited with her grandmother in Lille. On Instagram, the beauty queen posted a nice shot of her hugging her beloved grandmother  whom she nicknamed Mamé affectionately.
In an interview with TV Mag , Iris Mittenaere explained why she was so upset when she found her grandmother.  "I had not seen her since I left for Manila. I was extremely moved to see her again. She did not want me to win because I was going to be away from her. She was too cute!" So it was a relief for her grandmother who was able to see her granddaughter who had promised to visit her regularly . 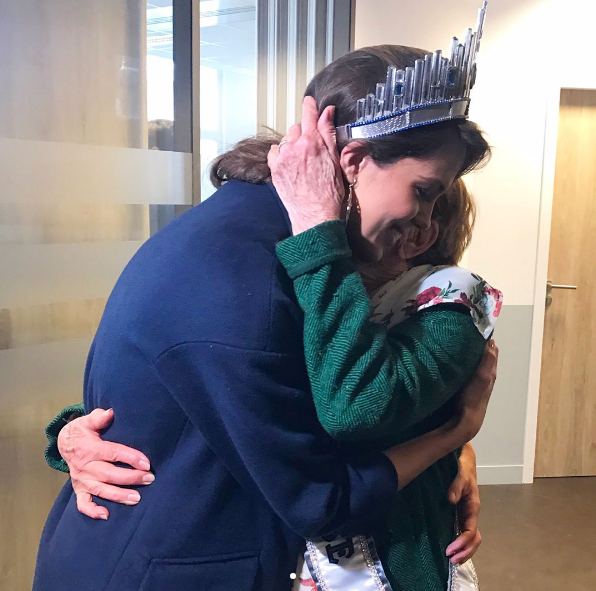