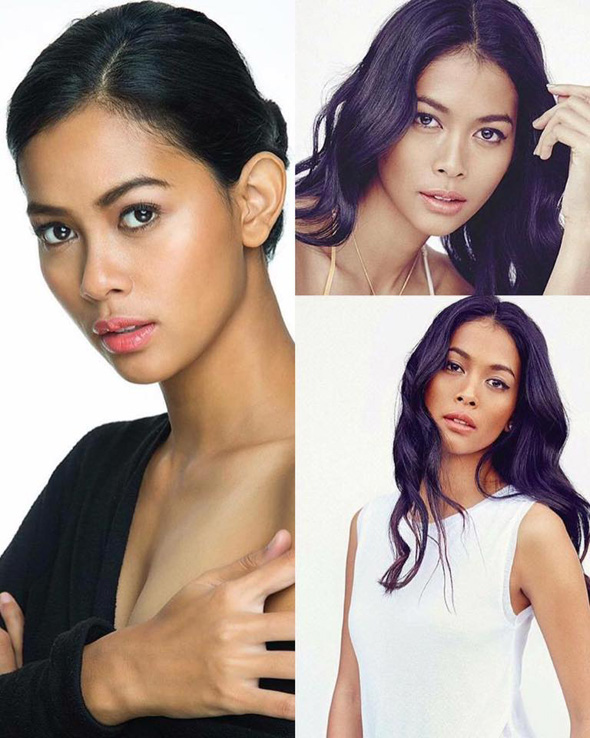 Bunga Jelitha Ibrani, a 25-year-old professional model, entrepreneur and communications student representing DKI Jakarta, was crowned Puteri Indonesia 2017 in Jakarta on March 31st. She will represent Indonesia in the next edition of Miss Universe pageant whose date and venue have yet to be announced. 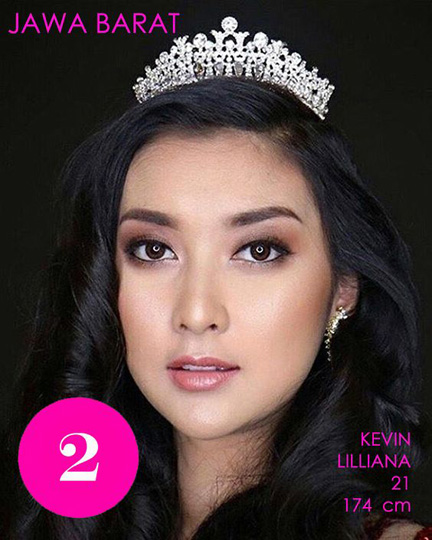 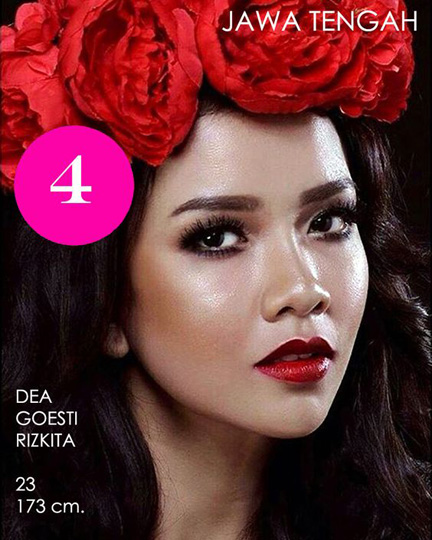 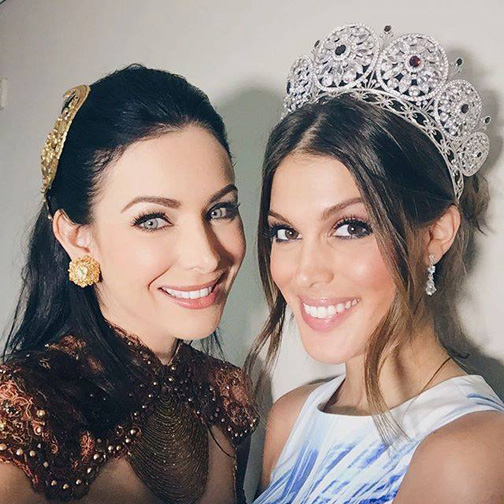 Miss Universe 2016 Iris Mittenaere attended the pageant as a special guest, while former Miss Universe 2005 Natalie Glebova sat as judge. Natalie was supposed to attend the 2005 pageant but was unable to come due to travel advisory from her native country, Canada.