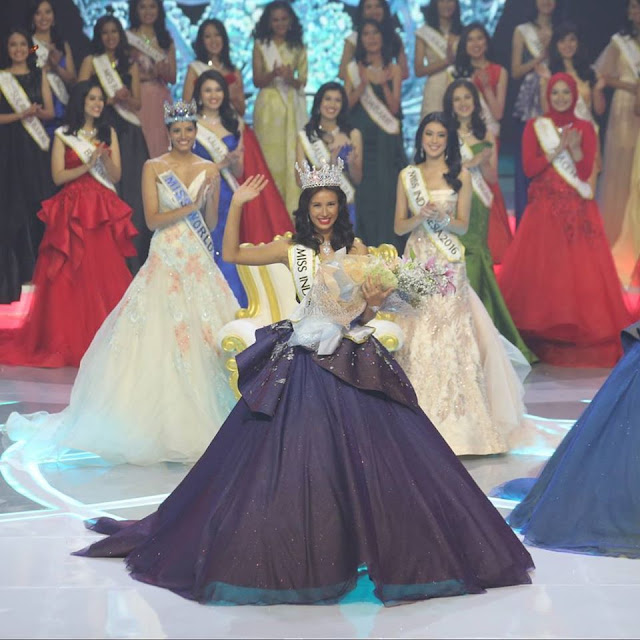 Achintya Holte Nilsen was crowned Miss Indonesia 2017 in MNC Studio, Kebon Jeruk, Jakarta on April 22nd. She was crowned by her predecessor Miss Indonesia 2016 and Miss World 2016 2nd runner-up Natasha Mannuela. The reigning Miss World Stephanie Del Valle also assisted in the coronation. Astrini Putri was named as the first runner-up whiel Ivhanrel Eltrisna Sumerah was the second runner-up.  Nilsen, who is half-Norwegian, speaks fluent English. She will now compete in Miss World 2017 to be held in Sanya, China later this year. 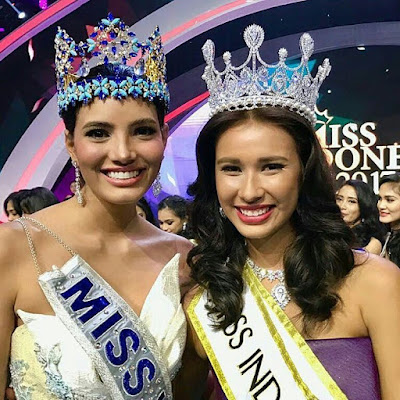