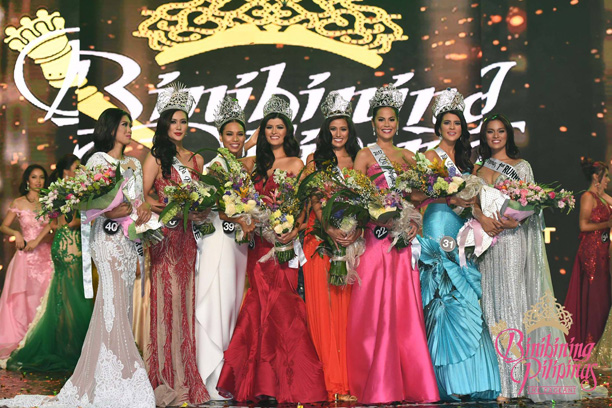 The 2017 Binibining Pilipinas pageant was held ast night at the Araneta Coliseum in Manila. After an hour of deliberation by the judges, six lucky young women were awarded the following titles: 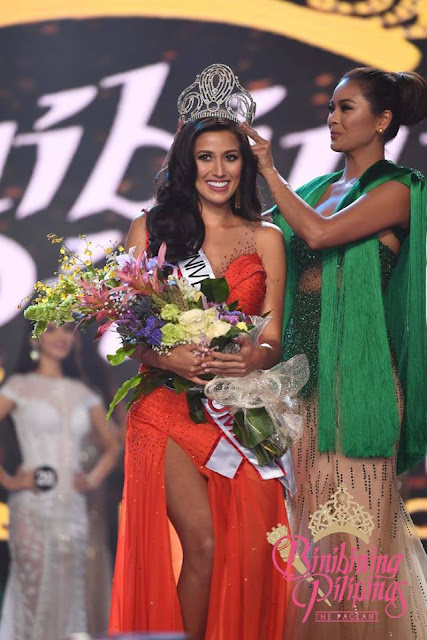 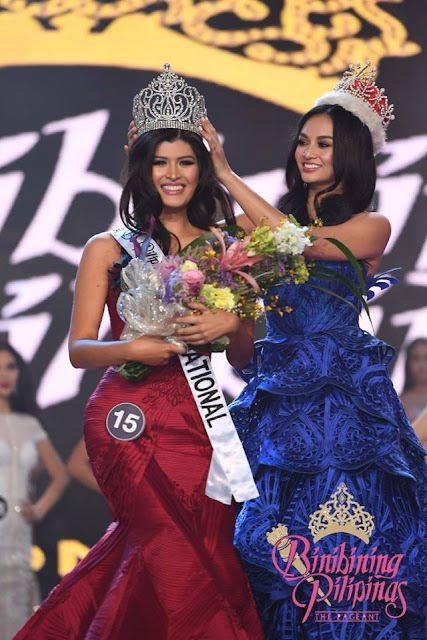 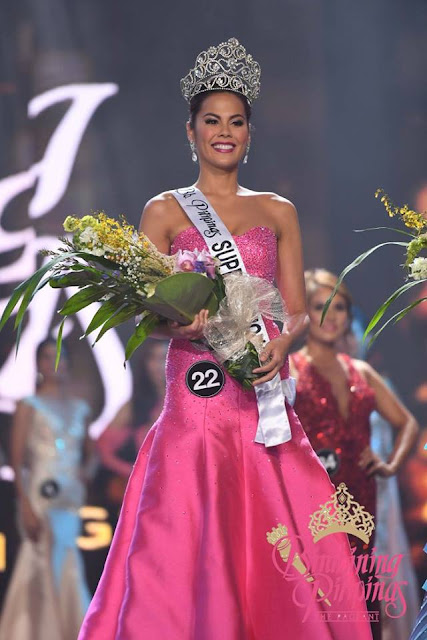 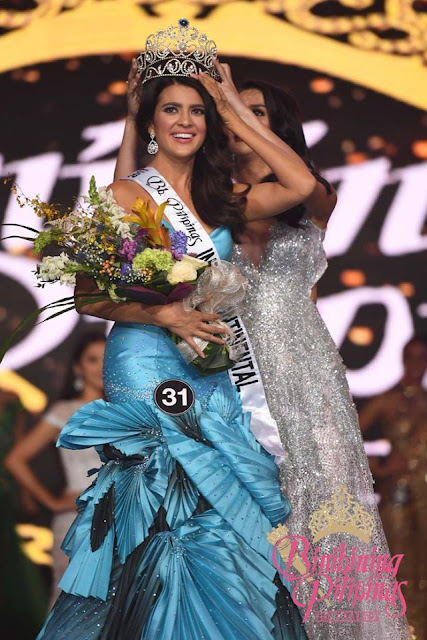 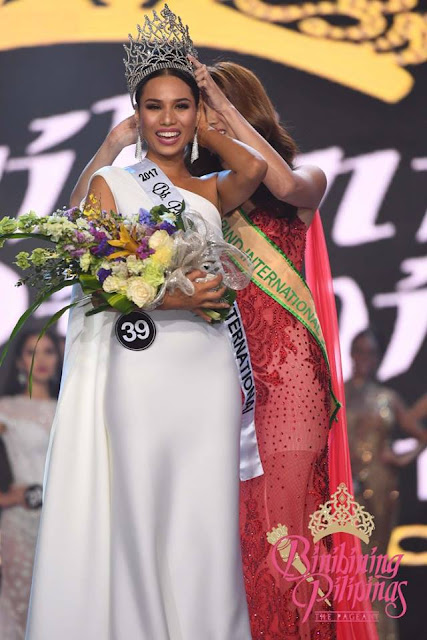 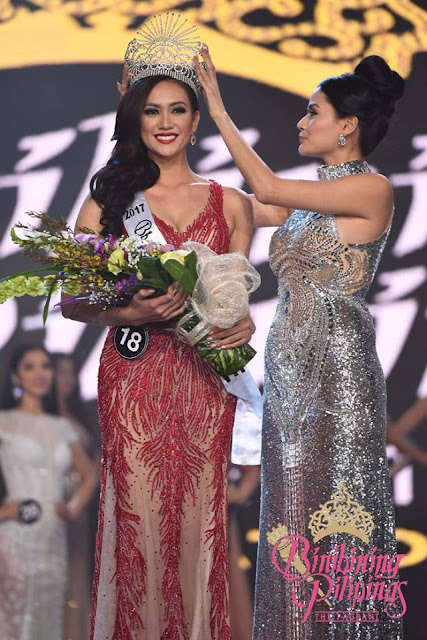 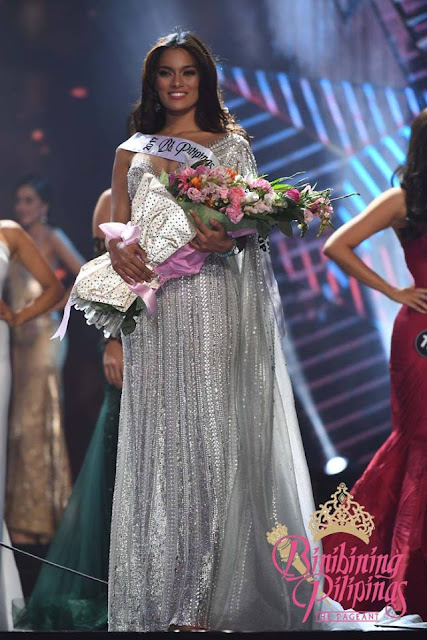 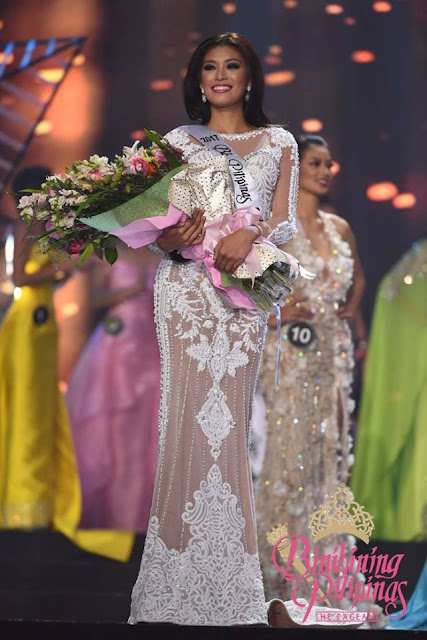