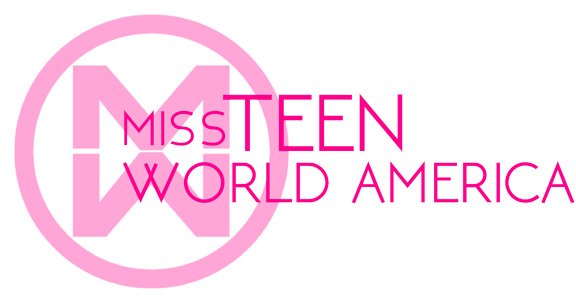 To celebrate this announcement, the America’s Miss World Organization will offer free entry to the first candidate who submits an application to compete for the title of Miss Teen World America. The teen application page can be found on https://americasmissworld.org on the “Teen” page. The winner of the free entry for the Miss Teen World America pageant will be announced Friday, May 5, 2017.

The qualifications to compete for Miss Teen World America are as follows:

Be a natural born female.
Be a citizen of the United States of America.
Be enrolled in either junior high, high school, or early college program.
Be at least 13 years of age by August 13, 2017 and no more than 18 by August 13, 2017.
Have never been married.
Have never given birth to a child.
Have not committed any crime.
Possess good moral character and good health to meet the demands of the job requirements. Have adopted or willing to adopt a charity or community support organization as a “Beauty with a Purpose” project.

It is free to apply to become a National Finalist in the Miss Teen World America pageant. Candidates will be notified within 48 hours of receipt of their application if they have been accepted and will be competing in Orlando, FL August 10-13. There are no state titles at Miss Teen World America, all representatives will compete as “National Finalists”.

The cost to compete at Miss Teen World America is $550. This will include opening number Mac Duggal wardrobe, National Finalist sash, photo shoot, and 3 workshops to learn about modeling with the AMW Top Model coaches, makeup with the AMW makeup coach, and an informational session about Miss World. Teen National Finalists will have a session during these workshops with the most recent Miss World from the United States, Alexandria Mills, who became Miss World when she was only 18 years of age in 2010.