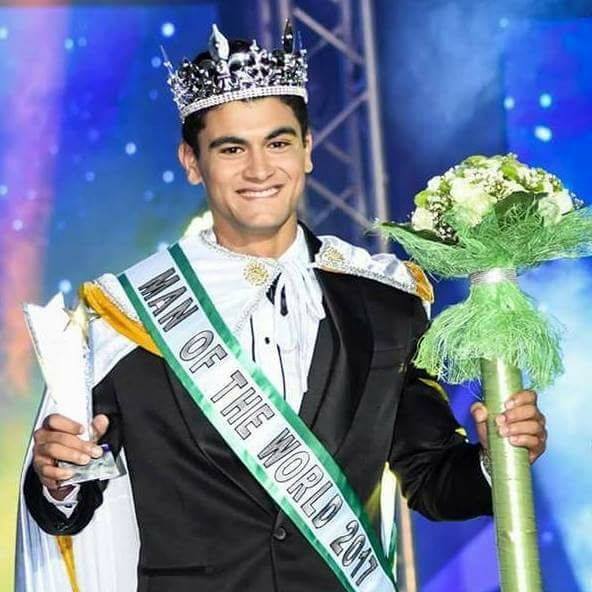 Egypt's Mostafa Galal Mohammed Elezali was crowned as the first Man of the World, defeating 27 other contestants during the finals of the newest male pageant held July 28 at One Esplanade in Pasay City, Philippines. His court include first runner-up Nguyen Huu  Long of Vietnam and second runner-up  Abou Sahyoun Wassim representing Palestine. Completing the top five were the representatives from Guam and Moldova.

The pageant is produced by Prime Event Productions Philippines Foundation, Inc. (PEPPS Foundation) which also runs other pageants for men. 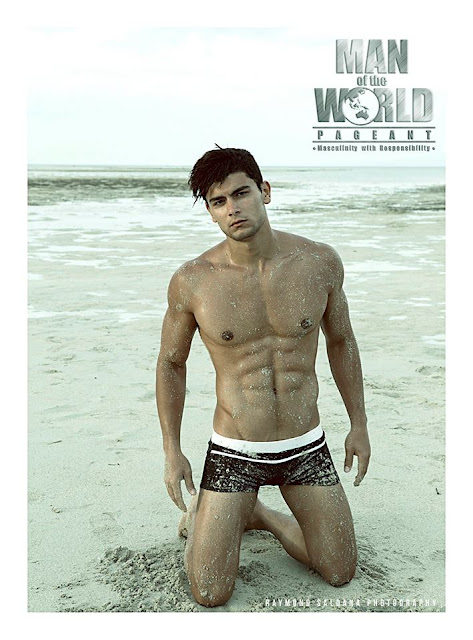