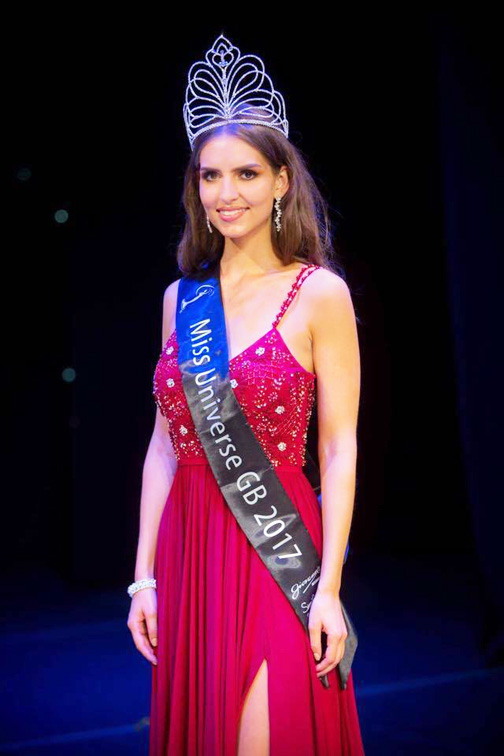 Anna Burdzy, 25, was crowned Miss Universe Great Britain 2017 on July 15 at the Riverfront in Newport, Wales. It was Burdzy's third attempt for the title (she was first runner-up in 2014). Her court includes first runner-up Saffron Jade Corcoran and second runner-up was Vicky Turner. Completing the top 5 were Samantha Hancock and Maria Wilkes. Leila Lopes, Miss Universe 2011, was one of the judges. Burdzy will now compete in the next edition of Miss Universe whose date and venue have not been confirmed. 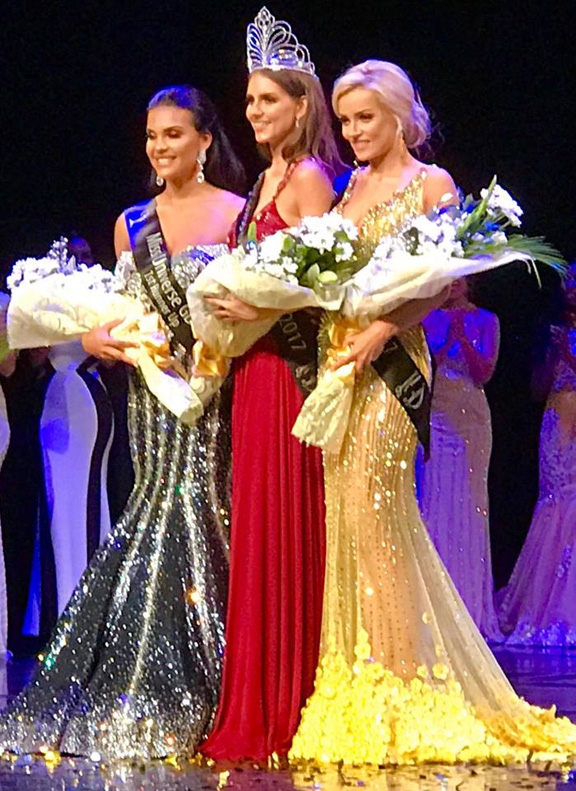