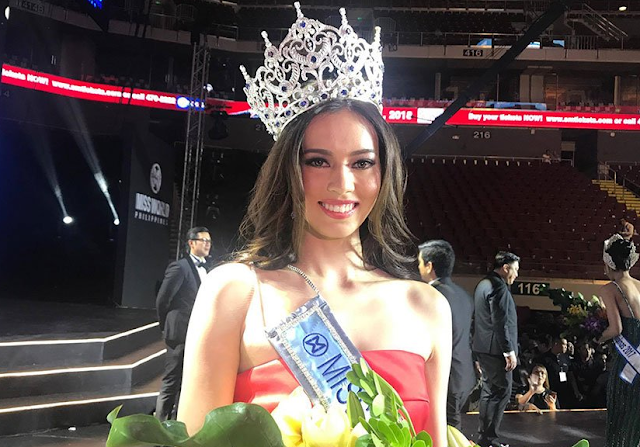 Laura Lehmann was crowned winner of Miss World Philippines 2017 on Sunday, September 3, at the Mall of Asia Arena in Pasay City. She will represent the country at the Miss World pageant to be held in Sanya, China on November 18. 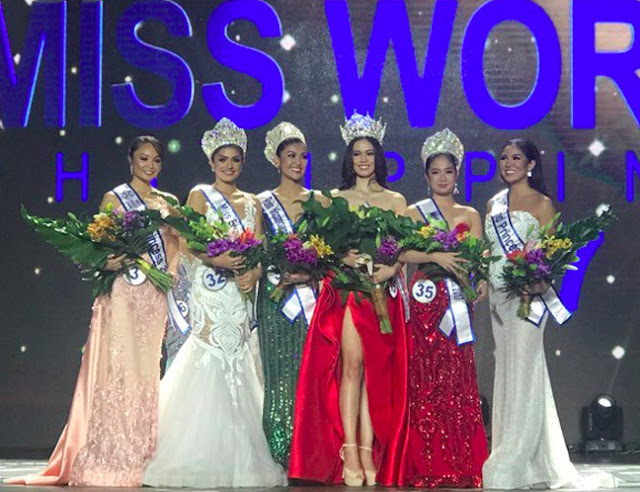 The other winners include: Teresita "WinWyn" Marquez, Reina Hispanoamericana Filipinas 2017 and will compete in Reina Hispanoamericana 2017 in Bolivia; Cynthia Thomalla, Miss Eco Philippines 2017 who will compete in Miss Eco International 2017 in Egypt; and
Sophia Senoron, Miss Multinational Philippines 2017 who will compete in Miss Multinational 2017 to be held in the Philippines. The First Princess is Glyssa Perez and the Second Princess is Zara Carbonell.
The pageant was not officially live streamed, much to the dismay of pageant fans who were unable to attend the show. Guests included the chairwoman of the Miss World Organization, Julia Morley, Miss World 2016 Stephanie Del Valle and her continental queens.
Lehmann had competed in Binibining Pilipinas 2014 where she placed 1st runner-up.
PHOTO CREDIT: PINOYAMIBISOSYO.COM