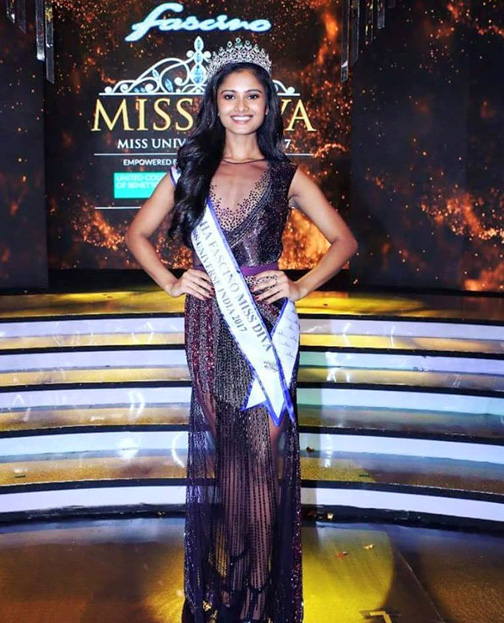 Shraddha Shashidhar was crowned Miss Diva 2017 (Miss Universe India 2017) on October 11, 2017 at the Hotel Sahara Star in Mumbai. She will now compete at Miss Universe 2017 pageant to be held in Las Vegas, Nevada on November 26. 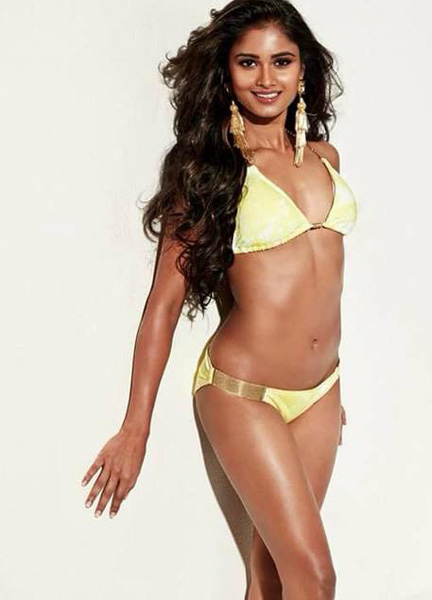 During the same event Peden Ongmu Namgyal (below) was crowned as Miss Supranational India 2017 and will represent her country at Miss Supranational 2017 pageant to be held in Poland on December 2.  Apeksha Porwal was awarded second runner-up. 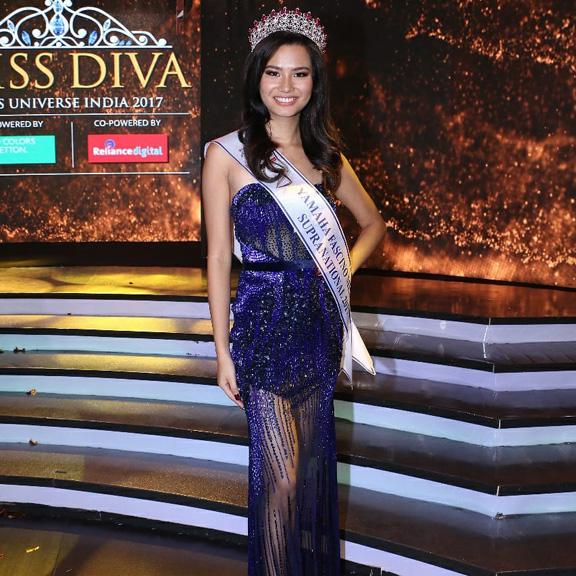